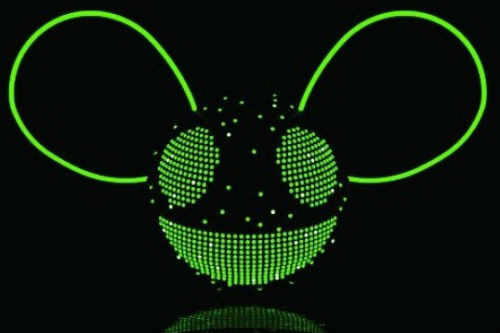 Last year Nokia and Deadmau5 teamed up to promote the freshly launched Lumia 800, which symbolized Nokia’s re-entry in the smartphone market and their first Windows Phone device. The event, which featured a great lightshow on the Millbank Tower and Deadmau5’s music, was deemed a success and a really nice marketing move.

With the recent launch of Nokia’s brand new Lumia 920 this year, the Finnish company tried to recreate the event from last year. Though the light show wasn’t as huge as last time, Deadmau5 still managed to excite fans that came up in the thousands to see the event.

Nokia also had more prominent marketing material plastered all around the place. Below is a video of the event that was created by Nokia UK.