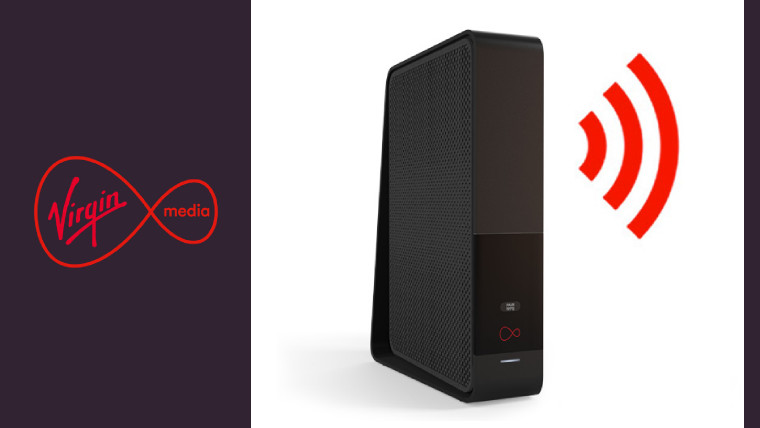 In recent days, Virgin has been emailing customers to inform them "that we're expanding the network of hotspots that Virgin Broadband customers can automatically connect to through the Virgin Media WiFi app, by adding Virgin Media Hubs, including the one in your home."

The company has made it clear that the public connection is entirely separate from the service that its customers are paying for, with public access being provided through a separate IP address, and with no impact on the customer's bandwidth. If you're paying for up to 100Mbps, Virgin says, you'll continue to get the same speeds as before. An FAQ page on its site explains:

We’re adding hundreds of thousands of Hubs 3.0s to our growing network, helping you connect to WiFi in even more places. There are more Hub 3.0s to come.

Customers are not being asked for their consent in order for their devices to used as Wi-Fi hotspots, but they can choose not to participate. A Virgin Media spokesperson told ISPreview.co.uk that customers "are given a clear and simple option to opt-out if they do not want the Hub they use to join our WiFi network. There will be more news on this very soon."

Only those customers who own a Virgin Media Super Hub v3 are affected for now, but the company is working on an update for some of its older models. It says that it expects to "complete the rollout of our services later this year."