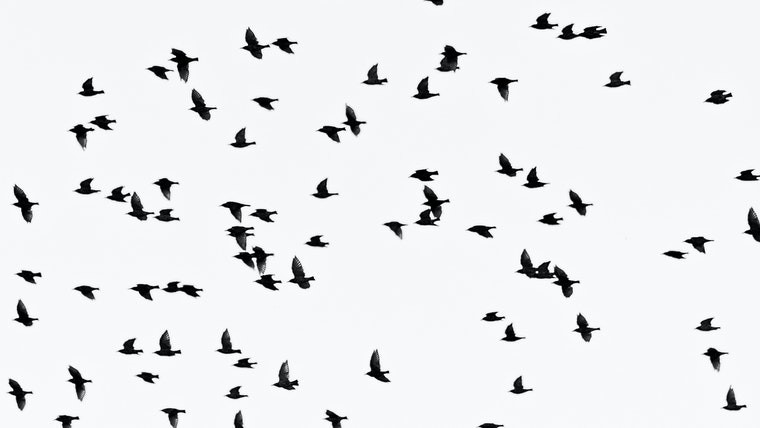 Vivaldi has announced that it will be disabling Google’s new tracking feature FLoC in its browser to help protect users' privacy. It comes just a day after Brave announced that it’s doing the same. As both of these browsers use the same foundations as Google Chrome, they could technically ship with FLoC but neither will. The announcements come just days after DuckDuckGo announced an update to its Chrome extension that turns off FLoC in Chrome.

When you browse the web, third-party cookies typically follow you around the web helping advertisers understand what things you’re interested in so they can better target ads making it more likely that you’ll buy a product. The level of tracking is unprecedented compared to older advertising methods and is now feeling the squeeze as more browser vendors and browser add-ons start blocking these cookies.

As an alternative, Google suggested Federated Learning Cohorts (FLoC) which essentially groups people based on their browsing habits so that advertisers can show their ads to a group of people rather than individuals. While not as targeted as cookie-based ads, there remains some level of targeting.

While FLoC makes it hard for third-party advertisers to figure out your individual browsing habits, Vivaldi reminds us that Google owns Chrome and runs an ad network and could therefore gain an advantage over competitors, further cementing its position.

With FLoC being disabled in Vivaldi and Brave and not even shipping with Firefox or Safari, it does raise the question of whether Google will shelve the project altogether. If that happens, it will be back to the drawing board as stakeholders of the online world work out a way to serve privacy-friendly ads while still targeting those ads in some way.