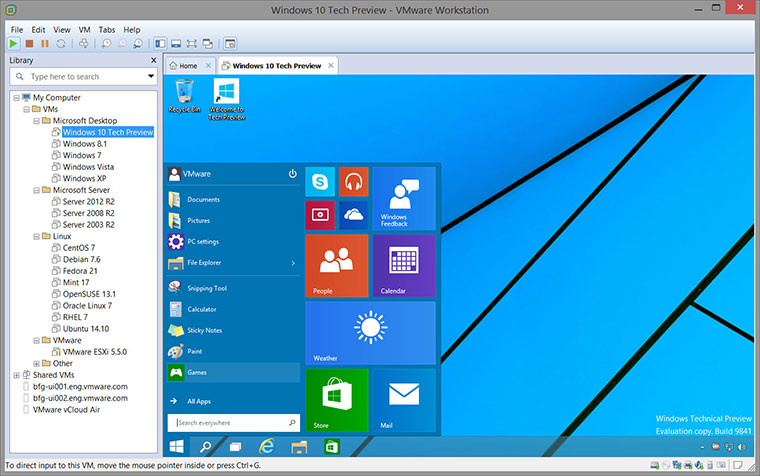 This release of VMware Workstation Pro addresses the following issue:

On a Linux host with a VLAN network adapter, starting the Workstation Pro network editor fails

When you create a custom virtual machine, the memory slider does not function properly