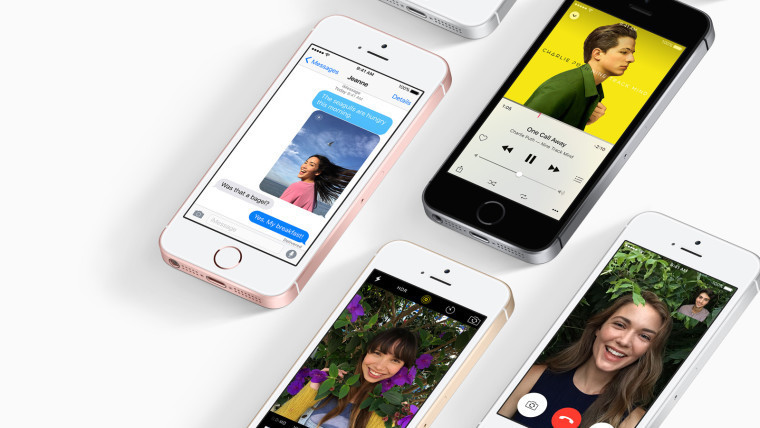 Apple customers who were hoping for an upgraded iPhone SE to come out in the next few months may be well out of luck. Reports suggest Apple will hold off on launching a new device, in an effort to promote its higher-end iPhone 7 models.

After more than a year of speculation and leaks, the iPhone SE was officially launched in March of this year. The smaller, 4-inch device, comes with many iPhone staples, like the brushed aluminium design, three color options and latest version of iOS. However, the device primarily only appeals to those who are a bit more conscience about their budget, or with a preference for smaller devices.

Given that winning combination, the iPhone SE proved to be a success. Unfortunately, those hoping for an updated model coming next spring may be disappointed. According to well-connected analyst, Ming-Chi Kuo, Apple will not be launching the iPhone SE2 anytime soon.

The analyst cites declining iPhone sales as the main reason why Apple isn’t willing to launch a new SE. The existing SE iPhone came with the same specs as the 6S, making it a very competitive device that chewed into Apple’s regular iPhone market. Given that the current iPhone 7 models haven’t been doing so well, launching another well-specced SE phone may slow down higher-end sales even more.

Kuo went on to explain that Apple is trying to keep its profit margins up, by focusing on the high-end iPhone 7 and 7 Plus. The Cupertino-based company is also trying to force companies in its supply chain to lower their prices for the holiday season.

Still, despite all of this, Kuo predicts that Apple’s iPhone decline will continue well into next year, with fewer iPhone being sold than in previous quarters.