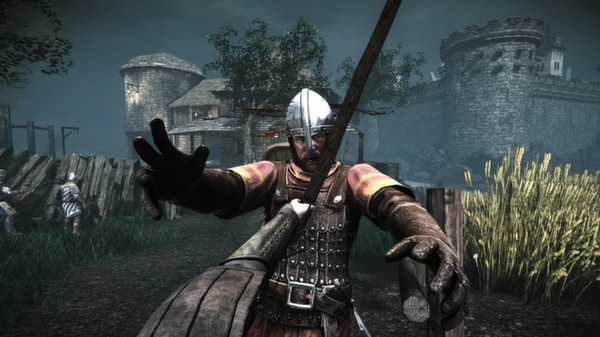 It's the last weekend of the first month of 2013, and there's plenty to choose from if you are a PC gamer in search of a good deal. You can't get a much better deal than what Chivalry: Medieval Warfare is offering on Steam. The recent melee-based first person action game from Torn Banner Studios is available to play for free on Steam from now until 4 pm Eastern time on Sunday. You can also save 50 percent off the game this weekend as well.

Steam is holding a massive sale this weekend that involves most of the games from Square Enix. You can get at least 50 percent off various games from the publisher's catalog and each deal one series of games will get an even deeper price cut. At the moment, the Deus Ex series of games can be yours for 75 percent off.