Humble Choice returned earlier this week as scheduled with its monthly heap of games. The latest refresh for June has 12 games in its midst, find them below.

Picking up three of the listed titles will set you back $14.99 as part of the Humble Choice Basic package. Picking nine games will cost $19.99. However, Humble is currently running a promotion for new subscribers coming over to Choice Premium that offers all 12 games for $12, and that price gets locked in for the next 12 months. Being subscribed means you get a 20% discount on the Humble Store as well. 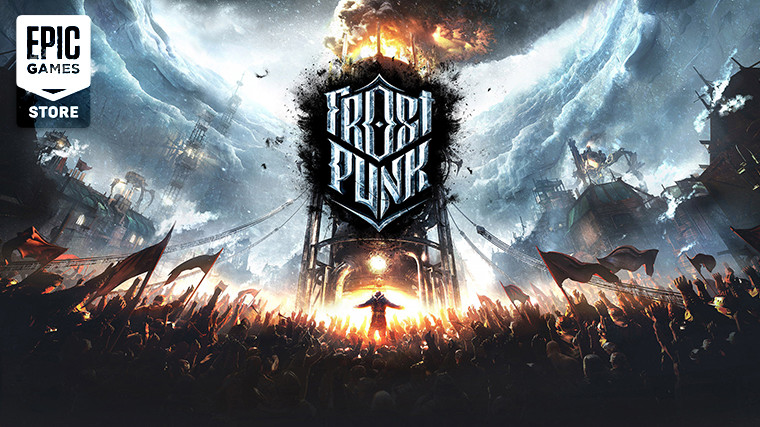 Another one of Epic Games' mystery giveaways was unveiled this week. It turned out to be a copy of Frostpunk, which replaced the Among Us freebie from before. The post-apocalyptic management game presents an interesting mix of city building and survival elements. You are in control of the final city left on earth as temperatures plummet, and to survive, there are some tough decisions to make regarding your surviving populace.

Because the next Epic Games Store giveaway is once again a mystery game, we will have to wait until this promotion ends on June 10 to find out what is slated to replace it.

Meanwhile from Microsoft's corner arrives a giveaway for Tell Me Why, the Dontnod Entertainment-developed narrative adventure game from last year. Celebrating Pride Month, all three of its episodes are currently free to claim across the Microsoft Store and Steam. That also means the promotion will last this entire month, giving you until June 30 to claim a copy. 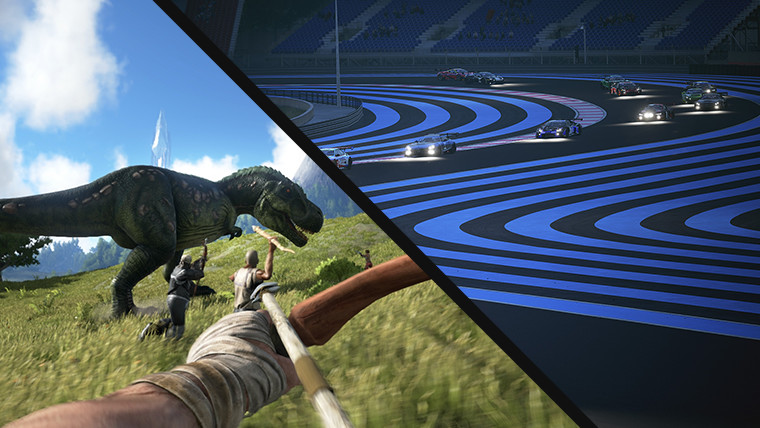 There aren't many free events to choose from this weekend, but they are quite a varied few.

Assetto Corsa Competizione is here for sim fans to tryout over the weekend for all their immersive driving needs, and there's even VR support available. Over on the other corner touting a multiplayer survival experience is ARK: Survival Evolved, letting you and your friends tame and ride dinosaurs together. Also going the free-to-play route this weekend is Dimension Drive, an indie shoot-'em-up with local co-op support.

It is a big weekend for Warhammer titles thanks to its Skulls festival, with specials coming in for almost everything under the Fantasy and 40K umbrellas, including the mountains of DLC packs.

Before we get to the highlights of this weekend, If you're a subscriptions fan, you should know that the Ubisoft Plus membership has gone down to $6 for one month currently. Meanwhile, the Epic Games $10 coupon offer is still going strong too, with another two weeks left on its counter.

The Warhammer sales craze has hit DRM-free corners, and there's even a free goodie bag with a game giveaway (Warhammer: Shadow of the Horned Rat) available inside GOG's latest specials: