AMD's Raphael is rumored to be the codename of AMD's Ryzen 7000 series of processors based on the Zen 4 micro-architecture. The next-gen processor is said to be introducing the company's next major socket revision dubbed "AM5" in the mainstream desktop lineup. The new socket AM5 is going to be significant for more than one reason.

We already know from earlier leaks that DDR5 memory support will reportedly be coming to AMD with this socket. And now we learn that the Socket AM5, like Intel's, will be moving to Land Grid Array (or LGA) from the current Pin Grid Array (or PGA) packaging. This essentially means that pins, which have so far been on AMD's processors, will now be moved to the motherboard in AM5. 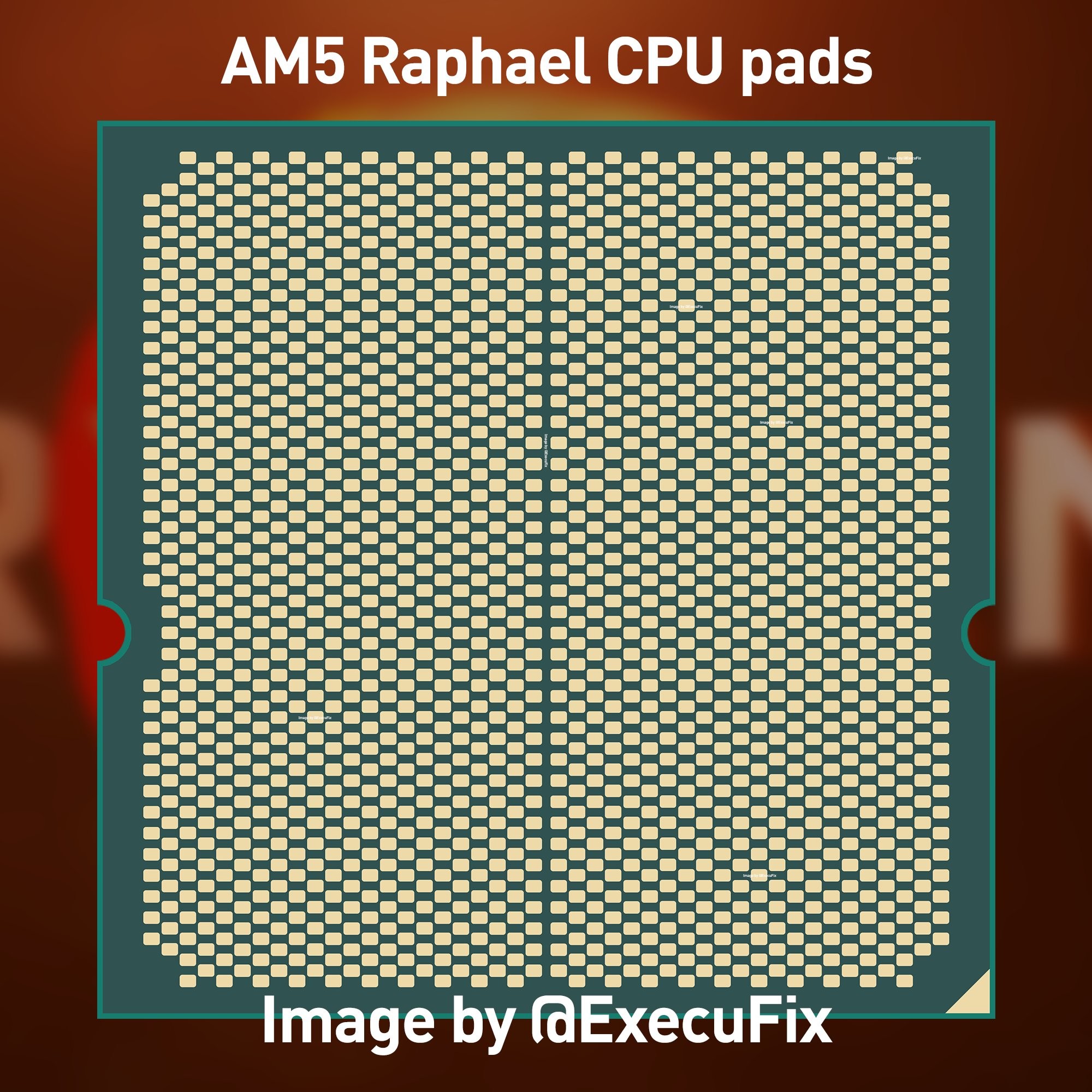 YouTuber GamersNexus (GN) has said today that it had received images of internal AMD slides related to Raphael last year but decided against releasing them to the public since the authenticity of those images couldn't be verified. However, after Twitter leakster 'ExecutableFix' also seemed to share similar information about two weeks ago, GN says he feels much more confident now to share these publicly. Bear in mind though that these slides are more than a year old at this point and some of this information on them like DDR4 memory support on AM5, has likely been updated since.

With that aside, here are the rumored details of the two leaks we have so far:

AMD is expected to release Raphael in late 2022 or the year after since the company has its 7nm Zen 3+ based chips planned for launch later this year. Zen 3+ is likely to feature its new 3D-stacked V-cache which AMD unveiled at Computex. The new 3D V-cache is said to offer around a 15% average improvement in gaming performance.

While the Ryzen 7000 series Raphael chips may be the first to use LGA on the mainstream platform, the company has always been using LGA packaging on its Threadripper-based HEDT lineup.