It's that time of year again, when the mobile industry descends on Barcelona for its massive annual expo, Mobile World Congress. From carriers and suppliers, to analysts and device manufacturers, MWC is the biggest event of its kind in the industry, and Barcelona itself has been designated the 'Mobile World Capital' by the GSM Association, putting it at the center of the mobile universe.

Executives and key decision makers gather here for big discussions behind closed doors; analysts and influencers convene for events to learn about, and help shape, mobile trends and the future of the industry; and of course, hundreds of companies bring their newest and shiniest products to the Fira Gran Via conference center, to show them off to the world.

This year is no exception - and companies of all sizes will once again be introducing the world to some stunning new products in the days ahead. MWC 2016 looks set to be a pretty packed event, and here's an overview of some of what's in store from the mobile industry's giants. 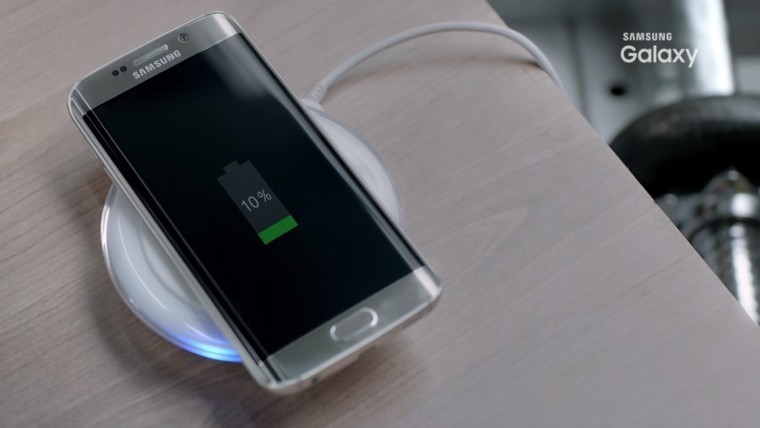 It's been almost impossible to miss all the details and photos that have leaked about Samsung's newest flagships in recent weeks. Following on from last year's S6 range-toppers, the new Galaxy S7 and Galaxy S7 edge aren't expected to rock the boat too much in terms of design - as various images have shown lately, they're an evolution rather than a revolution - but Samsung will be hoping that it's offering enough to keep buyers interested.

Along with a range of welcome spec upgrades, the handsets are also rumored to include an 'always-on display' feature - a term that the company is attempting to trademark. And it seems that Samsung may also be hoping to drive sales - at least in the first weeks of availability - by bundling a free Gear VR headset with the devices for early adopters. 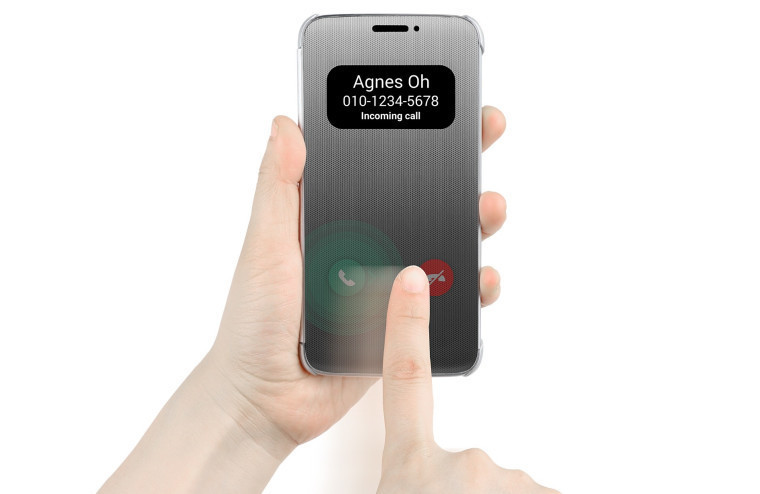 Fellow South Korean giant LG is also unveiling its latest flagship in Barcelona this week, just before the show officially kicks off on Monday. Intense competition among high-end Android manufacturers has left many struggling to differentiate their devices in genuinely interesting ways; indeed, LG too will be pushing the 'always-on display' as a feature of its new top-of-the-line G5, and it has already announced a new touch-enabled Quick Cover to take advantage of that functionality.

Intriguingly, though, the G5 is also likely to have a wide range of accessories support, thanks to a 'Magic Slot' into which additional hardware elements can be easily connected to the device to expand its capabilities.

China's rising star is continuing to grow in popularity, and the arrival of its new Mi 5 range-topper this week will also mark its first event as a major exhibitor at Mobile World Congress.

The new high-end handset will no doubt combine Xiaomi's compelling blend of powerful specs, attractive design and low cost, and in addition to reportedly coming in three color options, the Android-based Mi 5 is also rumored to have a Windows 10 Mobile counterpart. 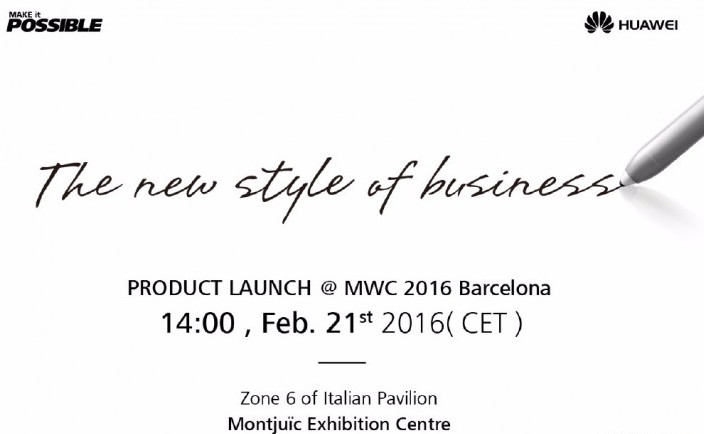 While Huawei ditched its Windows Phone efforts long ago, it seems the company may be planning to embrace Windows 10 - but not the Mobile version (at least, not yet). It appears likely that Huawei will unveil a new 2-in-1 convertible device running Windows 10; the rumored 'Matebook' may also have an Android counterpart.

While we're not expecting to see much on the Moto front, parent company Lenovo will be making some hardware announcements in time for MWC. Stay tuned. 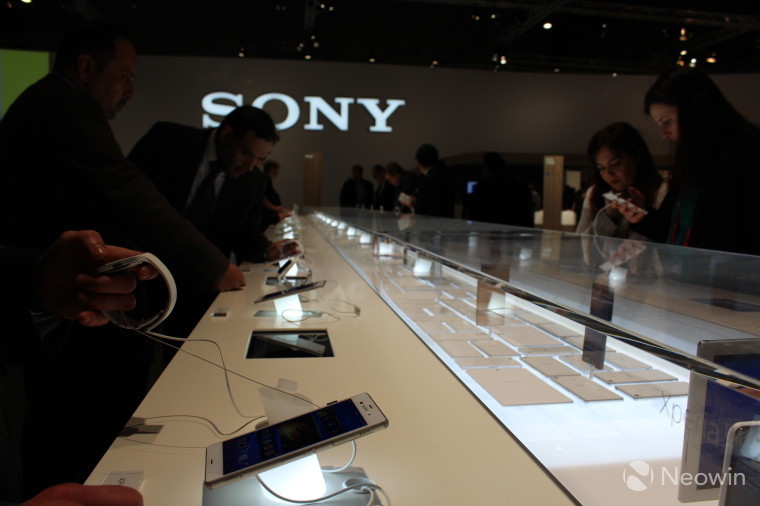 Sony has a press conference lined up at MWC, but we're not expecting anything too exciting on that front. The company may be lining up a new mid-range handset, but a safer bet seems like an Xperia tablet. If you were hoping for a new flagship phone to succeed the Xperia Z5 at MWC, you'll probably be disappointed. 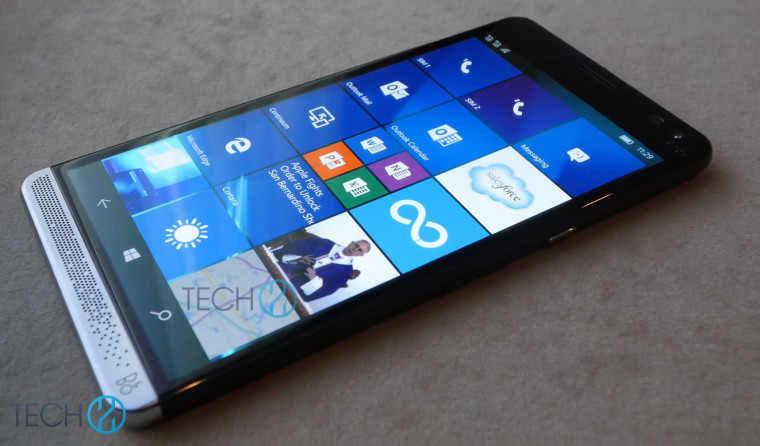 Codenamed 'Falcon', and expected to launch as the Elite x3, leaked details and images of HP's new flagship-class Windows 10 Mobile have spoiled the surprise a bit. Nonetheless, the business-focused device looks set to be one of the most powerful handsets on the planet, although it's still not entirely clear if it will make its first official appearance at MWC.

Microsoft has had a strong presence at MWC in recent years, but as the company scales back its mobile ambitions, its attendance in Barcelona this year will be much more low-key. After unveiling the Lumia 640 and Lumia 640 XL at MWC 2015, it will have no announcements at MWC this week; it revealed news of its latest handset, the Lumia 650, last week in a blog post.

We'll be bringing you news of the big announcements as they come, and we'll also go hands-on with some of the most exciting devices unveiled this week, so stay tuned to Neowin in the days ahead!