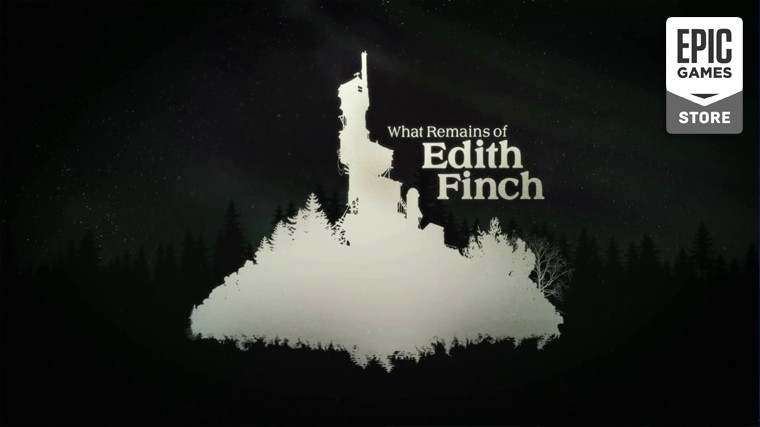 Just on schedule; it’s been a fortnight since the Epic Games Store put Super Meat Boy on offer for free. Today, that game is being replaced by What Remains of Edith Finch, an adventure game developed by Giant Sparrow studio and originally released in April of 2017.

At its release the game piqued players’ interest due to its incredible use of photogrammetry, by which the developers were able to create 3D models out of real-life photos resulting in extremely realistic textures and geometry. Photogrammetry was also utilized for The Vanishing of Ethan Carter developed by The Astronauts, which saw its release in 2014. There’s much in common between the two games when it comes to their art style, even though they are developed by different studios.

Here’s how the Epic Games Store describes the game:

What Remains of Edith Finch is a collection of strange tales about a family in Washington state. As Edith, you’ll explore the colossal Finch house, searching for stories as she explores her family history and tries to figure out why she's the last one in her family left alive. Each story you find lets you experience the life of a new family member on the day of their death, with stories ranging from the distant past to the present day.

If you wish to claim What Remains of Edith Finch, here’s its store page. It will be free to claim until January 24. Epic will put The Jackbox Party Pack on offer for its next giveaway in two weeks.