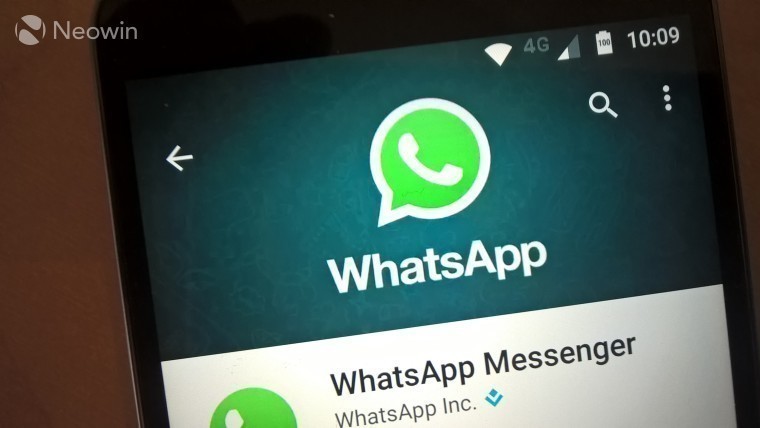 You now have a new way of talking and seeing your friends and family while you’re away: with WhatsApp Video Calling. After months of closed beta testing, the feature is now rolling out to all users around the world.

WhatsApp originally started to test video calling inside of its app at the start of this year. At the time the feature was spotted inside of a beta version of the chatting app, designed for Android devices. It worked, even back then, but the company has taken quite a while before making it public.

Now WhatsApp is saying that the time has finally come, and video calling will be coming to all of its users. Interestingly enough, the Facebook-owned company, emphasized that video calling would be launching to as many people as possible: all around the world, including places with lower connectivity or where low-end devices are popular. This makes us think there’s some special code mojo inside of the feature that can deal better with lack of high-speed internet.

The company also emphasized that all of its platforms, iOS, Android and "Windows Phone" will be getting this update.

WhatsApp now joins Facebook Messenger, Microsoft’s Skype and countless other services that offer online video calling. You'll be able to try out the feature in the near future, as the latest version of the app gets pushed to everyone.