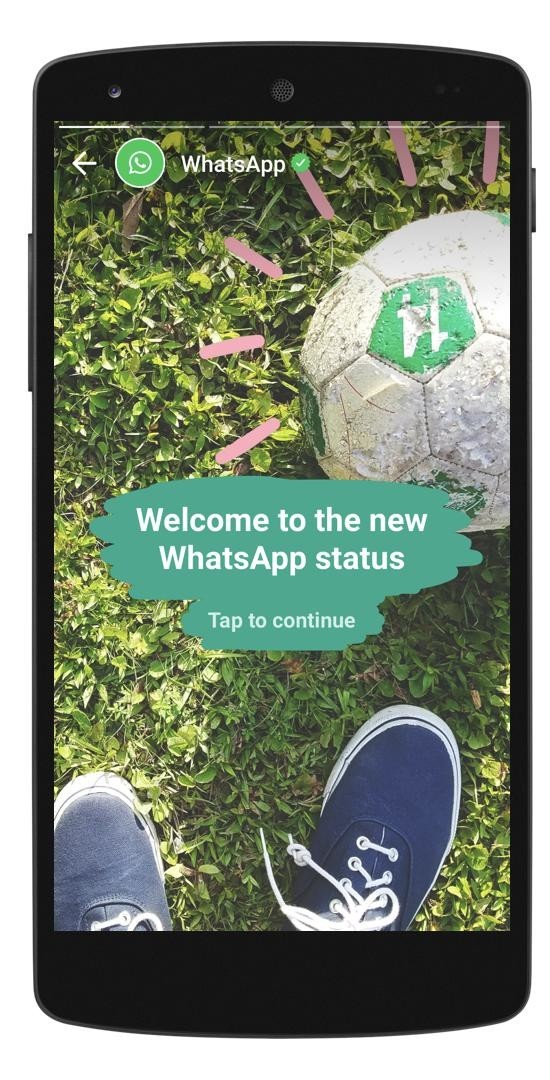 WhatsApp has started to roll out Status for its web client; users can find the status feature in the top left near their profile picture. Web users will not be able to update their own status via the interface but will be able to view other people's statuses. It’s not clear whether the ability to add a status will be rolled out later on.

To view statuses, just click the newly available Status icon and the colour of the background will change to black. All of the people who have a status will appear down the left hand side, tapping any of these will bring up their status. Status messages (photos, and videos) are all end-to-end encrypted and vanish after 24 hours.

WhatsApp first introduced the new feature in February of this year to mark its eighth anniversary. When the app originally launched in February 2009, it included the status feature but no messaging capabilities. Facebook, which owns WhatsApp, felt it was time to revamp the Status feature.

Facebook also has ulterior motives for launching the Status feature. It wants to lure users of Snapchat Stories from that platform to WhatsApp. Facebook also included a similar app called Stories on its flagship social network as well as on Instragram; earlier this month Snap’s stock sank after it was revealed that Instagram Stories’ daily usage surpassed Snapchat's.