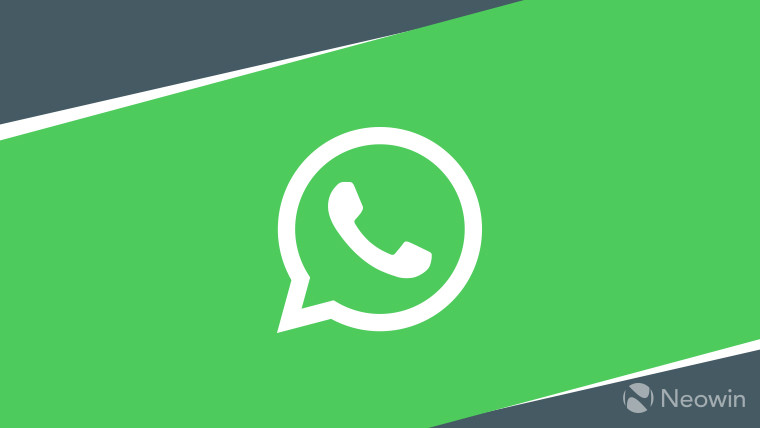 WhatsApp announced today that its user base has now grown to more than two billion. The growth marks a significant leap since three years ago when WhatsApp reached over one billion daily active users.

The Facebook-owned company revealed the new milestone in a blog post, which equally puts emphasis on its existing end-to-end encryption for user messages. WhatsApp says:

"We know that the more we connect, the more we have to protect. As we conduct more of our lives online, protecting our conversations is more important than ever. That is why every private message sent using WhatsApp is secured with end-to-end encryption by default. Strong encryption acts like an unbreakable digital lock that keeps the information you send over WhatsApp secure, helping protect you from hackers and criminals. Messages are only kept on your phone, and no one in between can read your messages or listen to your calls, not even us. Your private conversations stay between you."

This as Facebook and WhatsApp executives continue to resist calls from goverment officials across the world to abandon their plans to incorporate encryption into all of their messaging services. In an interview with The Wall Street Journal, WhatsApp CEO Will Cathcart reiterates the service's commitment toward end-to-end encryption for a completely private messaging despite growing pressure from governments worldwide to put an end to it. That said, Cathcart vowed to submit metadata to any government agency that wants to use it during investigations.