The tech world is still reeling from the fact that Steven Sinofsky, who lead the Windows team at Microsoft for many years, has left the company just a few weeks after the launch of Windows 8 and Surface. So who are the people who will now be in charge of the Windows division? 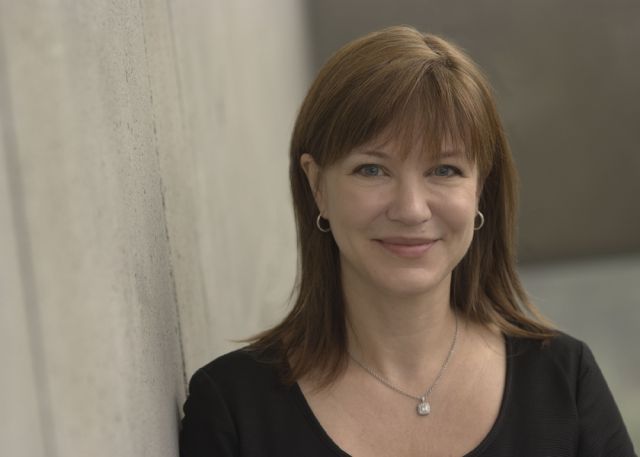 As announced by Microsoft in its press release this evening, Julie Larson-Green will take over as the head of both Windows software and hardware development. We assume that means she will supervise the expansion of the company's Surface tablet. Larson-Green received her master's degree in software engineering from Seattle University along with her bachelor's degree in business administration from Western Washington University.

According to a 2010 profile posted on ZDNet.com, Larson-Green joined Microsoft in 1993 and worked on the Visual C++ team. Later, she helped create the user experience for Internet Explorer 3.0 and 4.0 and then joined the Microsoft Office team in 1997 where she lead the user interface design for Office XP, Office 2003 and Office 2007.

Larson-Green led the Office team to create what later became known as the Ribbon UI, which continues to be used in Office products. Microsoft's press release today added, "For Windows 7 and Windows 8 she was responsible for program management, user interface design and research, as well as development of all international releases." 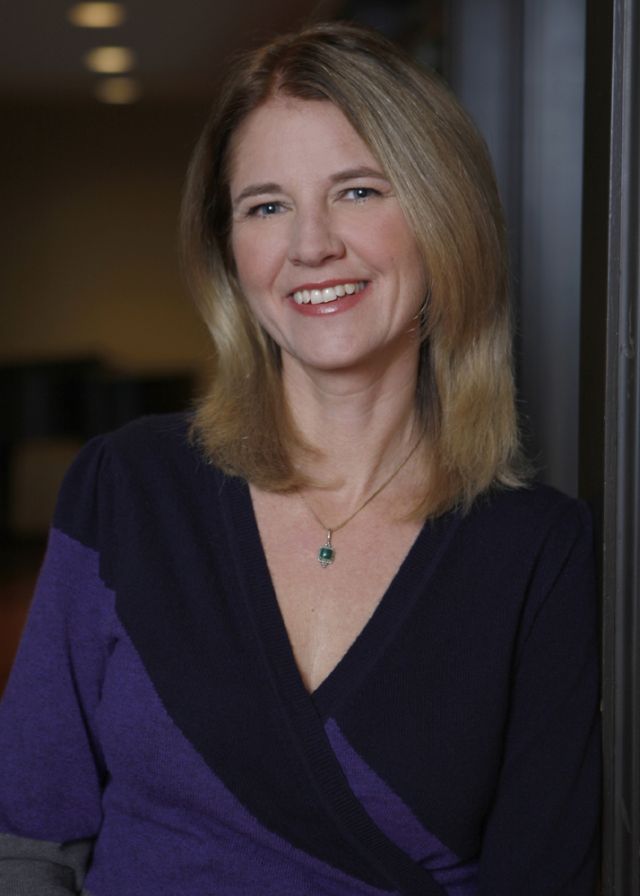 In addition to Larson-Green, Microsoft said that the company's current chief financial officer and chief marketing officer for Windows, Tami Reller, will now assume more responsibilities. Microsoft's press release stated, "In her expanded role she will assume the lead in driving business and marketing strategy for Windows devices, including Surface and partner devices, in addition to her current marketing and finance responsibilities."

Reller joined Microsoft in 2001 after her first company, Great Plains Software, was acquired by Microsoft. She joined the Windows team in 2007, and will remain the CMO and CFO going forward despite the expanded duties.