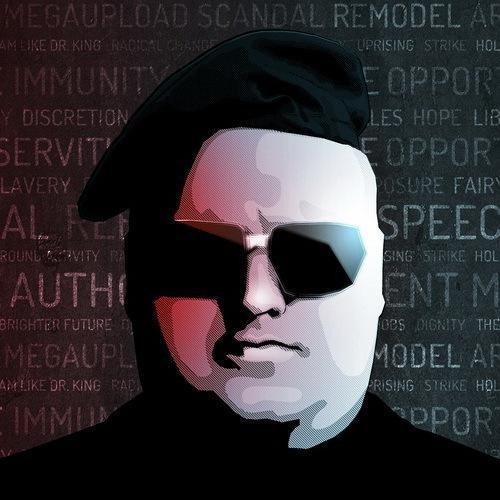 Kim Dotcom (original name Kim Schmitz) is a man who has a lot on his plate already. His claim to fame is MegaUpload, the file-sharing website that was shut down in early 2012 by the U.S. government. Dotcom and other MegaUpload team members were charged with content piracy by the U.S., and he is currently in the middle of a long legal battle. Earlier in 2013, Dotcom launched the successor to MegaUpload, Mega.

But did you know that Dotcom also holds the patent for the two-factor authentication online security method? That's what he claims, and now he says he may take the many companies that are currently using the security option to court over patent violations.

In a series of posts on his Twitter account Wednesday, Dotcom offers a link to a Google patent page which he says proves he owns the two-factor authentication rights. Such methods have added in a number of online services, including Microsoft Accounts, Facebook, Google and others. Twitter started offering the option to its users on Wednesday.

In his Twitter posts, Dotcom claims that he never tried to sue any of the companies that use two-factor authentication, adding, "I believe in sharing knowledge & ideas for the good of society." Now, he says he may decide to file a lawsuit against those companies after all to get money for his court defense in the MegaUpload case against the U.S.

He also offered those organizations an alternative to a legal battle:

Google, Facebook, Twitter, I ask you for help. We are all in the same DMCA boat. Use my patent for free. But please help funding my defense.

Since Dotcom is already involved in a criminal defense on one legal front, it will be interesting to see if he really plans to launch another legal battle.