Nokia was, as recently as five years ago, king of the mobile world, with more than twice the market share of Apple. In the following years, however, the company lost its mojo and eventually had to sell its hardware wing to Microsoft. 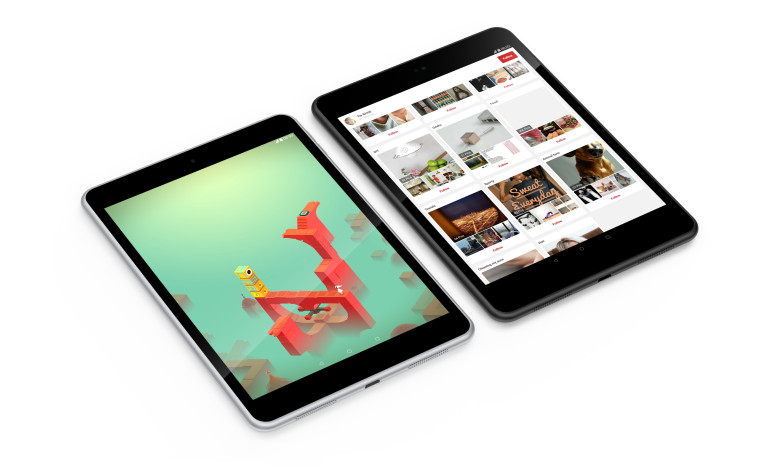 The company now focuses on backend services, mobile infrastructure and mapping (though, there are reports that many companies, including a few German automakers and Uber are bidding for that part of Nokia's business). The company has recently started to make its way back to the hardware business with the release of the Nokia N1 tablet, a collaboration between Nokia and Foxconn, with the former licensing their brand and the latter manufacturing the device.

Nokia is currently barred from returning to the smartphone industry due to an agreement with Microsoft but will be able to do so next year. It is currently considering a similar model for the mobile industry and is actively seeking partners that would license its brand for their devices:

If and when we find a world-class partner who can take on those responsibilities [manufacturing, sales and customer support], we would work closely with them to guide the design and technology differentiation, as we did with the Nokia N1 Android tablet. That’s the only way the bar would be met for a mobile device we’d be proud to have bear the Nokia brand, and that people will love to buy.

To summarize, we will look for the right partner who can take on the heavy lifting and work closely with us to deliver a great product. As we agreed with Microsoft, the soonest that could happen is Q4 2016 -- so it’s safe to say Nokia won’t be back (at least in phone form...) before then.

Despite its fall from glory, Nokia still possesses formidable brand recognition, especially in countries like India and Pakistan, where its brand, coupled with the low prices we have seen from Chinese manufacturers in recent years, could spawn great success.