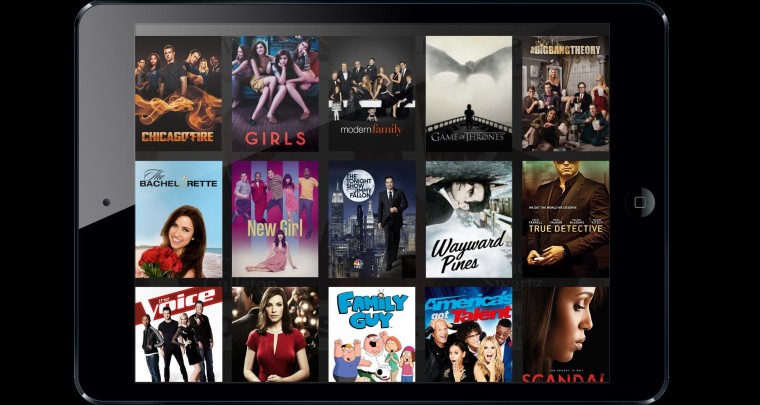 Sling recently began offering its Sling TV service, a $20/month internet TV package that offers live TV without having to use an actual cable connection. Now it appears Comcast is ready to move into the same space as the company announced Stream, an on-demand TV & movie service that requires no cable connection or installation process and is available on many devices you might already own.

Comcast Stream sounds like an excellent deal. $15/month will get you access to a dozen networks, like NBC and FOX, plus HBO without the need for additional equipment. Just having an internet connection and the Comcast Stream app will get you access to the service anywhere you go. Comcast claims the service offers thousands of on-demand movies and TV shows. It all sounds wonderful, but there's a couple things to consider before buying in.

First, you must be a Comcast customer. Without an active Comcast Internet service there's no way for you to sign up for this new on-demand package. Then there's the second issue: it's on-demand. Yes, you get access to lots of TV shows and movies, but Comcast Stream will not offer live access to the networks they're making available through Stream.

Without more details to work with, it sounds like Comcast is just offering its own version of Netflix with an HBO sweetener, something Sling TV users can also tap into. For those that are interested in the service, the testing grounds for Comcast Stream will be first held in Boston. Eventually, the cities of Seattle and Chicago will see a service rollout, followed by the inevitable Comcast network-wide availability sometime in 2016. Comcast did not mention whether any apps are coming to the Xbox or Playstation platforms.