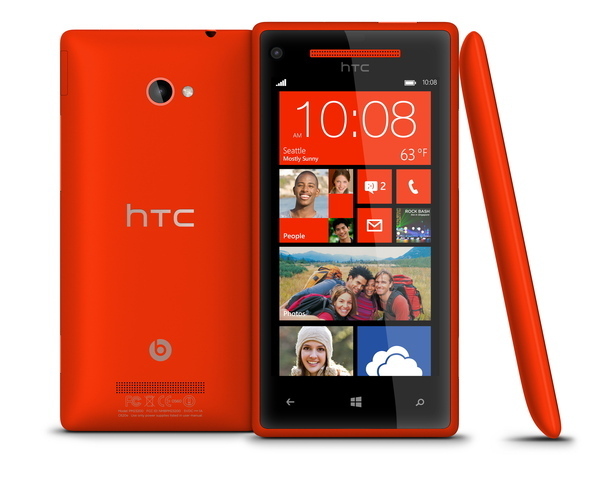 The Verge reports, via unnamed sources, that Verizon will have the exclusive in the US on the wireless charging variant of the HTC device. The support will be built into the handset's case, according to the report, and it won't cause this version to be any thicker than normal. The Verge has a solid history of getting this content correct, so we have no reason to second guess it here.

The report adds that Verizon will officially announce this new version of the Windows Phone 8X in the near future, along with pricing plans. The report does not state anything about what accessories, such as charging pads or speakers, will be sold that will support this new HTC version.

The report also does not go into detail on what wireless charging hardware standard the phone will use. Nokia's Lumia 920 and 820 devices use the Qi standard, which is supported by Microsoft and other hardware and software companies. It's possible that if the HTC Windows Phone 8X has the same standard, it could also use the same charging pads as the Lumia smartphones.

Source: The Verge | Image via HTC