A new build of Windows 10 has leaked and with it comes new mail and calendar apps. As you can see from the image in this post, the UI has been overhauled.

It should not come as a big surprise that these apps have been updated as Microsoft has overhauled nearly every aspect of Windows 10. The new UI represents Microsoft's more modern but less metroy style. 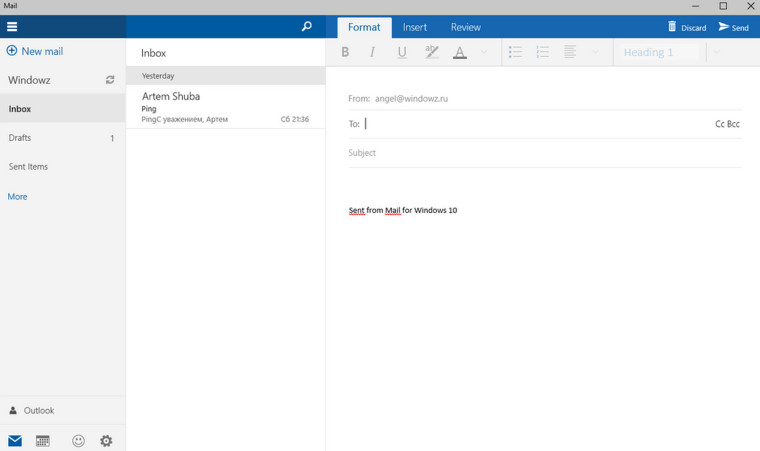 It doesn't look like there is much new in the way of functionality but you should expect these updates to arrive in the next release of Windows 10 for Insiders. 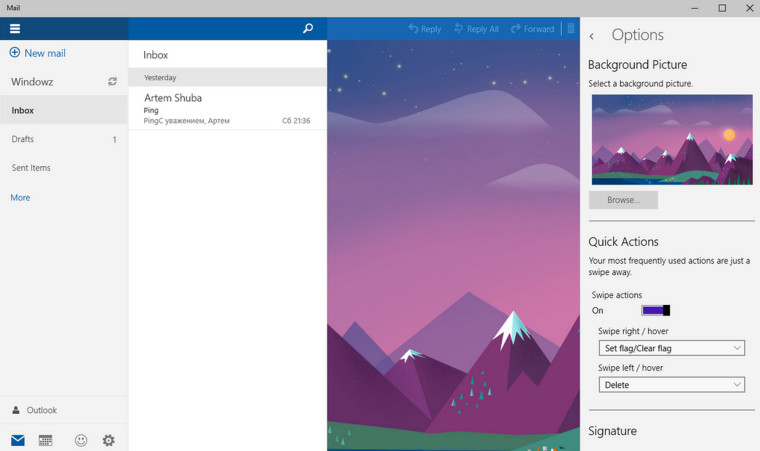 With Build only a few weeks away, don't be surprised if we don't see much in the way of new features being added as Microsoft may hold a few things back to announce at their developers event.