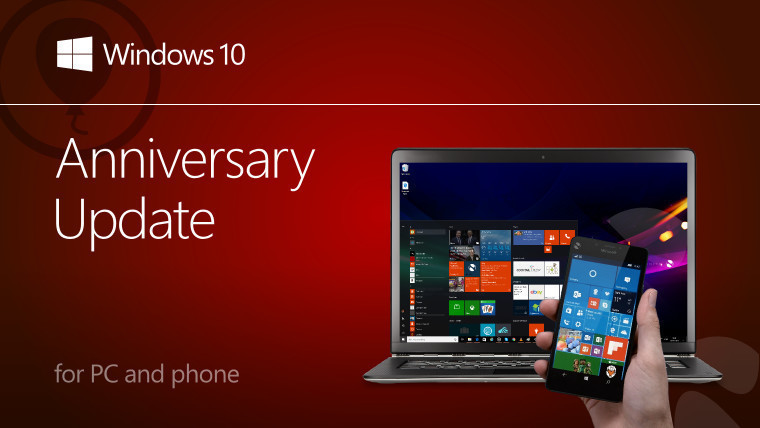 Microsoft today released Windows 10 Insider Preview build 14393 for PC and Mobile to the Slow ring. The build was released to the Fast ring on Monday.

According to many sources, build 14393 is the RTM build, meaning that it's the same one that non-Insiders will see as the Anniversary Update in a couple weeks. Because of this, there are no new front-facing features in the build. Instead, it focuses on fixes and improvements.

In fact, there are no known issues for the PC build. There was a driver issue for the Surface Pro 4 and Book, but that has since been updated through Windows Update. The Mobile build contained three known issues, but one was patched through an update to the Wallet app.

If you've got an Xbox One that's running the Preview Program or Dev Mode, you'll find that it's running build 14393 as well. With the Xbox One, Fast, and Slow rings all on the same build of Windows 10, it very well could be the RTM build. The next step would be for it to reach the Release Preview ring, before going to Production.