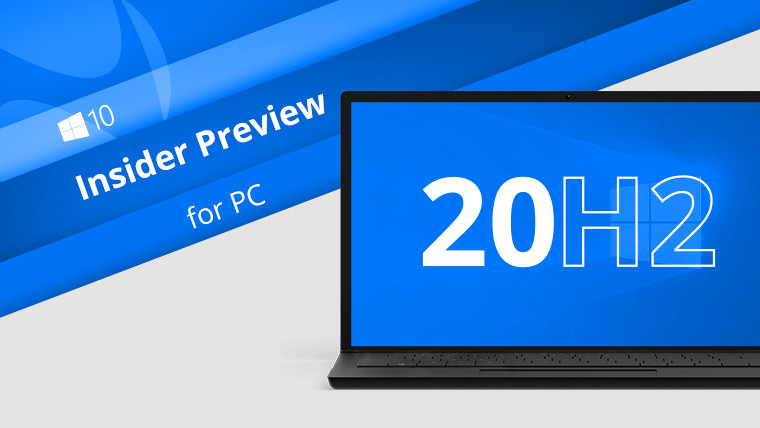 After releasing Windows 10 version 20H2 to all users this week, Microsoft is now releasing a new cumulative update for the latest version of the OS in the Release Preview channel. Build 19042.608 is now making its way to Insiders, bringing a bunch of fixes and improvements, and one new feature. The firm is adding the ‘Meet now’ feature in the taskbar that it brought to Windows 10 versions 1903 and 1909 just earlier this week, just as it promised.

The firm also notes in the blog post that the same 20H2 build will also be released to users in the Beta Channel later today, considering that that channel is also still flighting 20H2 builds. It should not be long before the Meet now feature makes it to the production build and the May 2020 Update, since versions 2004 and 20H2 are technically the same and receive identical cumulative updates.

Here is the changelog containing the long list of fixes:

As usual, the update should be made available to users in the Release Preview channel via Windows Update. As mentioned, Beta Channel users will also receive the same update bumping up the build to 19042.608, so those on that channel can check for updates later today.