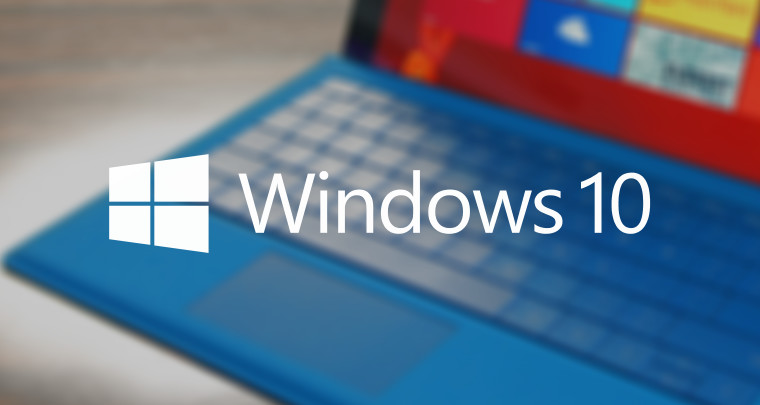 As we wait for the Windows 10 ‘consumer preview’ unveiling on January 21st, you may be wondering how Microsoft will monetize its new operating system. Given the way Microsoft is pushing its customers towards subscription based Office 365, the same could very well happen with Windows 10. Analysts, however, think it’s a bit early for that.

Gregg Moskowitz, software analyst with Cowen, thinks that while signing up for an annual subscription of Office may be enticing for home users, the same cannot be said about businesses. A subscription model tends to be more costly in the long run, and many large corporations also find it very difficult to upgrade operating systems running on vital hardware.

Moskowitz believes in the possibility that Windows 10 could be offered as a free upgrade to Windows 8 and 8.1 users in order to keep them onboard, after many of them expressed their dissatisfaction with the touch optimized operating system.

It’s no secret that Microsoft is not doing very well in the mobile space compared to Google and Apple, sitting at a distant third place in many markets. Moskowitz suggests that the Redmond giant should continue to offer Windows for free on devices under 9 inches.

Windows 7 users will probably have to pay to upgrade per Moskowitz, since they make up the largest chunk of the Windows user base, and Microsoft may not want to give up one of its main revenue streams. The company is expected to reveal more about the business model in the coming months.