The full launch of Windows 10 is still around 6-9 months away, but some users are already looking ahead to what the launch will mean for them. In particular, some have been wondering whether or not those enrolled in the company’s Windows Insider program – which gives them access to pre-release builds of the new OS – will be able to simply upgrade to the full and final version when it's released. 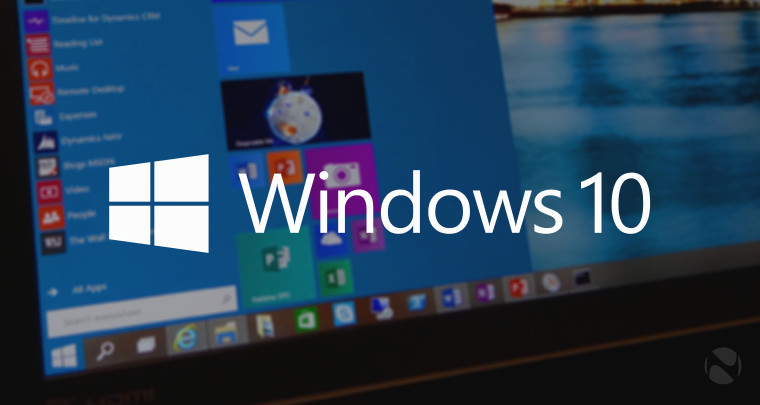 There’s good news on that front – although it does come with one important caveat. As WinBeta reports, Microsoft’s Gabriel Aul, who works on the Windows Insider program, was asked a few days ago on Twitter if it would be possible to upgrade to the RTM build from the Preview branch of releases, to which he replied: “Yes, that is our intent.”

Clearly, then, Microsoft is planning to offer a direct upgrade path for those using preview builds to the RTM version that will ship when the OS finally launches next year. But it's important to consider Aul's wording carefully, as he does not state outright that this will be the case, but merely that it is Microsoft’s “intent” to make that happen.

Of course, there could be any number of problems between now and RTM that may complicate Microsoft’s plans, but for over a million people who have already installed the Windows 10 Technical Preview, it will at least be reassuring to know that this issue is firmly on the company’s radar.