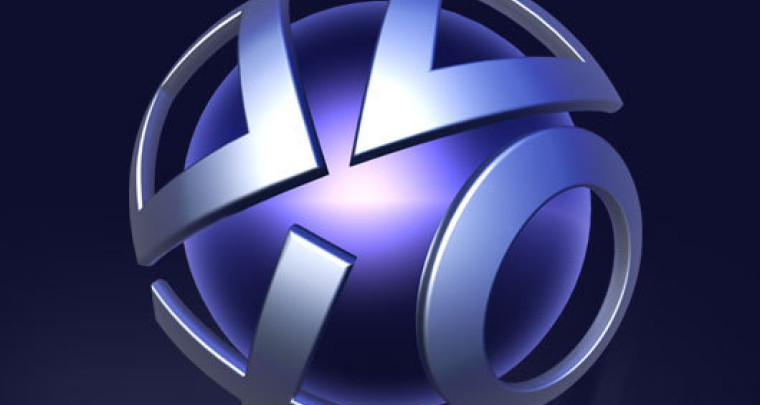 Over the last seven days, Microsoft’s Xbox Live network has suffered two significant outages, and both times, a hacker group known as ‘Lizard Squad’ has claimed responsibility for bringing it down. But if you thought the group only had it in for Xbox, think again.

Sony’s PlayStation Network went down today, and Lizard Squad claimed responsibility for that action too. Sony’s official support outlets acknowledged that users were having problems logging into PSN, but did not elaborate further on the cause of the unscheduled downtime.

We are aware that users are having issues connecting to PSN. Thanks for your patience as we investigate.

As The Next Web reports, the PSN status page states that the network is currently up and running again - for now at least. If you’re still having difficulties logging in to PSN, be sure to let us know in the comments below.