Microsoft will reveal 'the next chapter' in its Windows 10 story this week, when it announces new consumer-focused features in the OS, along with a first look at how it will run on smartphones and small tablets.

We've known for some time that Microsoft plans to replace Windows Phone and Windows RT with a version of its new OS designed for mobile devices. The company has also recently published two apps to the Windows Phone Store that suggest it is preparing to roll out a preview of the new mobile OS in the very near future. 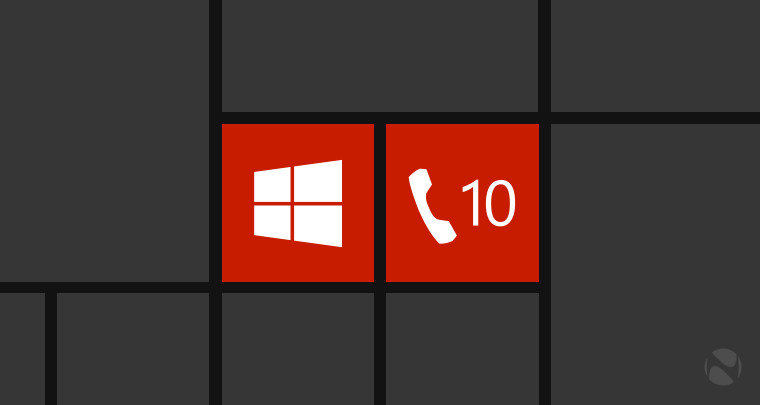 Recent builds of the OS refer to it as 'Windows 10 Mobile', but the final name may well differ from this. Although the new mobile Windows 10 SKU will indeed be revealed at tomorrow's event, it seems that a preview release may be a few weeks away.

One of the most well-informed of all journalists on the Microsoft beat, Mary Jo Foley, reports today that the first preview is not expected to be released until February. Mary Jo says that she's "confident the February timing is solid, based on my knowledge of the track record of my sources."

She adds that she doesn't know about Microsoft's plans with regards to its next Windows 10 preview for PCs; the company may choose to launch the new build alongside the first public release of its mobile SKU in February, or it may do so sooner.

Windows 10 Mobile - or whatever it ends up being called - is designed to work on small ARM and Intel tablets, and on Windows Phone devices. Microsoft has said previously that all Lumia handsets with Windows Phone 8 or above will be upgraded to the new Windows 10 release.

Microsoft is also expected to reveal more on its new touch-optimised Office suite for Windows, including how Office will look on Windows smartphones in the future. This has become something of a sore point for Windows Phone users in recent months - the Office feature set on Windows Phone has barely improved since WP7 launched in 2010.

The company is expected to show off new hardware at its event tomorrow too, which Mary Jo says may include more details on Microsoft's 'Project B' gaming helmet. A separate report today claimed that Microsoft is developing a 'phone-laptop hybrid' device running Windows 10, targeting business customers.

We'll be at the Windows 10 event tomorrow to bring you all the big announcements and juicy details, so stay tuned to Neowin!

Source: All About Microsoft