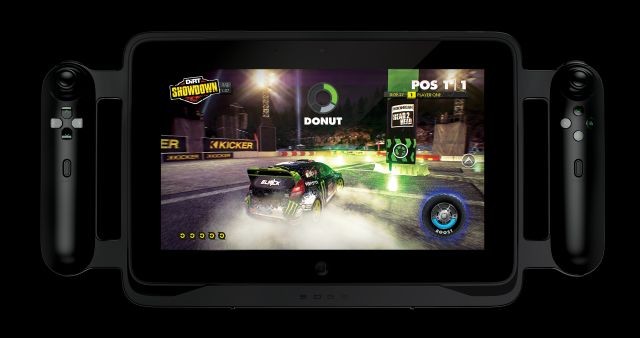 We've had to stop taking pre-orders for the Razer Edge Pro as the pre-orders have gone beyond our foreseeable manufacturing capacity (i.e. all stock is sold out for the months to come) ... We're doing everything we can to get more units out in the coming months. We appreciate the patience.

Tan did say that there were very limited amounts of the cheaper Razer Edge tablet that are still available for sale on Razer's website. It is priced at $999 and comes with an Intel Core i5 processor, an NVIDIA GT640M LE GPU, 4GB of DDR3 RAM, and a 64GB SSD. Razer is also selling some accessories for both tablets including the Gamepad Controller for $249.99 that adds two game controllers, one on either side of the tablet.