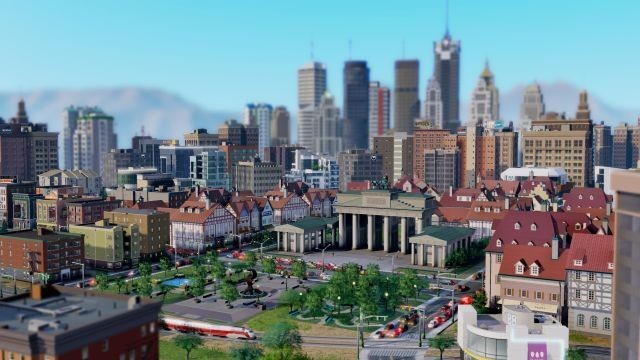 Players of the recently released revamped SimCity franchise have been confronted with the fact that the game will not work, at least in its current form, without connecting to the servers of developer Maxis and publisher Electronic Arts. When asked if an offline mode could be put into the urban simulation game, Maxis reps have stated that this would not be possible due to the game supposedly needing multiplayer online servers in order to work.

Now a new report on Rock Paper Shotgun has cast some major doubts on those statements. The story, which quotes an unnamed Maxis team member, stated that the game does connect to servers for features such as saving games to the cloud. However, the unnamed source added, "But for the game itself? No, they’re not doing anything. I have no idea why they’re claiming otherwise."

So just how hard would it really be to add a true offline single player experience to SimCity? The unnamed Maxis employee claims, "It wouldn’t take very much engineering to give you a limited single-player game without all the nifty region stuff." In other words, it's very possible. The big question: Why are EA and Maxis claiming that this would not be possible and, more importantly, why are they not working on such an update for SimCity gamers who don't want to connect to the Internet?