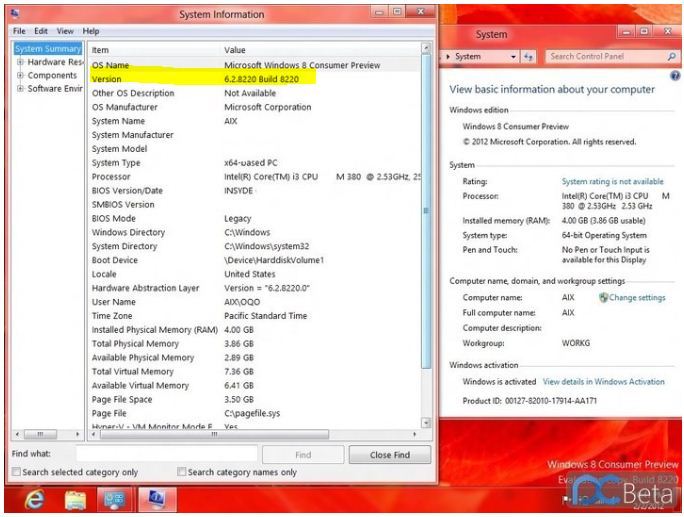 Microsoft is getting close to the beta launch of Windows 8 and a few new screenshots of one of the latest builds has leaked. The screenshots have been independently confirmed by Canouna and show the name “Consumer Preview” which indicates previous rumors that the beta tag would be dropped; images are from PC Beta.com

Another big change is that you will notice the start orb is now gone. This is another big change that will be in the Consumer Preview and shows, again, how Windows 8 will break from the mold of previous versions of windows. 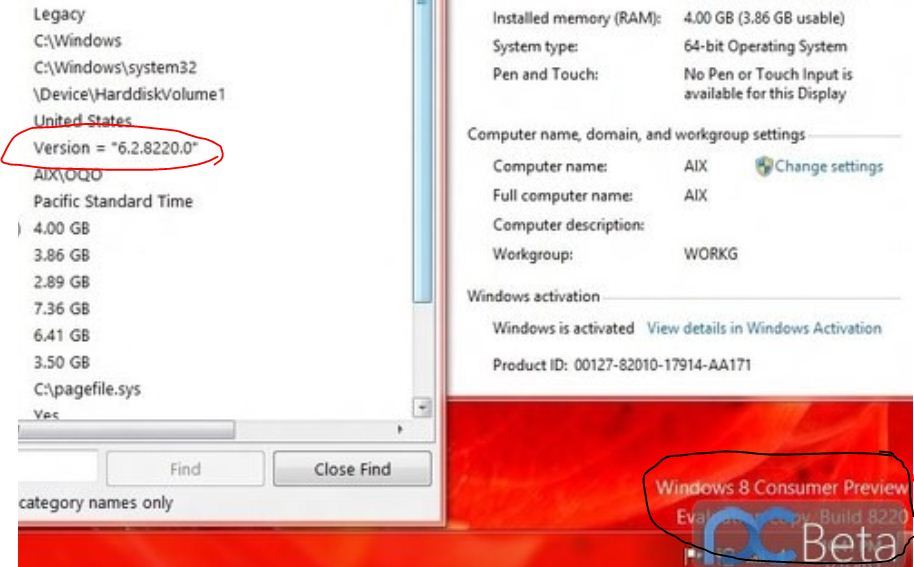 We have confirmed that is the case with Windows 8 that the start orb will be disappearing but it is not entirely gone. We will have more information on this shortly. For now, enjoy the latest leaks of the 8220 build and we suspect more images will be appearing shortly.