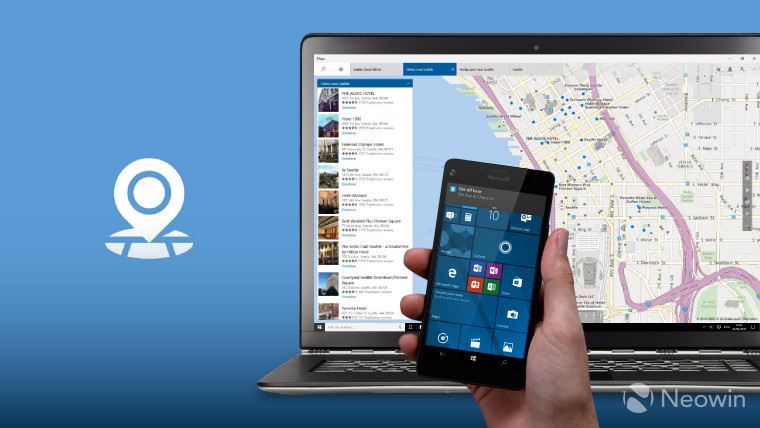 Microsoft released an update for its Windows Maps app today for Fast ring Insiders, bringing the version number to 5.1611.3191.0. The new build is available for both PCs and phones. 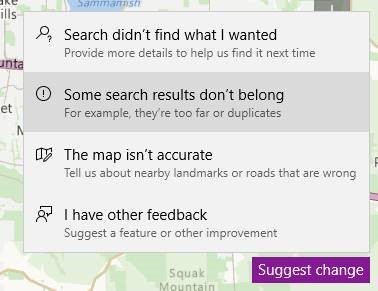 The idea behind this update is to allow you to submit a correction. Indeed, the landscape of maps changes constantly, and it's tough for services to keep on top of it. Now, you'll be able to tell Microsoft if a restaurant has closed down, or if there's a new road that's not on the map yet.

You'll also be able to point out when something is wrong with a map. Examples that Microsoft provide include a hospital being on a list of Italian restaurants, a missing road, a city in the wrong language, and the wrong details about a business, such as incorrect hours of operation.

Microsoft continues to improve its Maps app regularly. It's last update was only a few weeks ago, and it added the ability to "organize your favorites, and save places into collections."

If you're not an Insider, you shouldn't have to wait too long to get today's new features. It will likely show up in the Windows Store after a couple weeks. To download or update your Windows Maps app, click here.