This Friday, Microsoft released build 10166 for the phone, along with several bug fixes and performance optimisations. According to Microsoft's Gabriel Aul:

There was more to the build than just bug fixes, though. It coincided with updates to several of the company's mobile apps, a rebrand, two new apps and some apps being shut down. 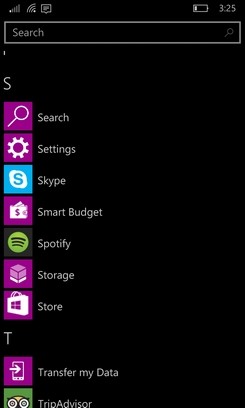 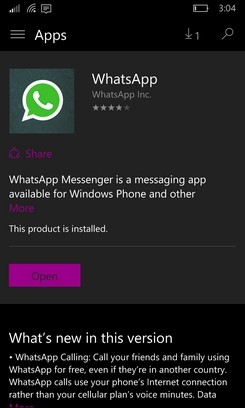 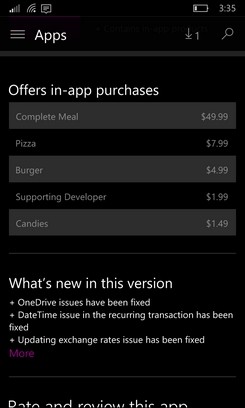 We start with the Store. Microsoft has dropped the beta tag from the new Store and retired the old one. You can also open installed apps directly from the store now, instead of being redirected to the list of all apps. You will also be happy to know that the store now indicates which apps have in-app purchases, and gives a list of them, including their prices. 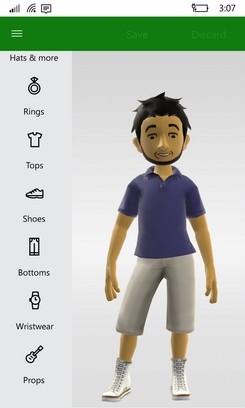 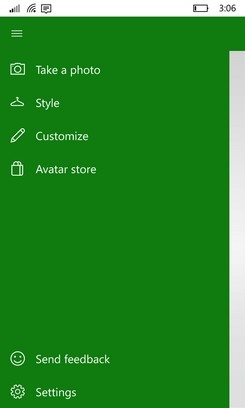 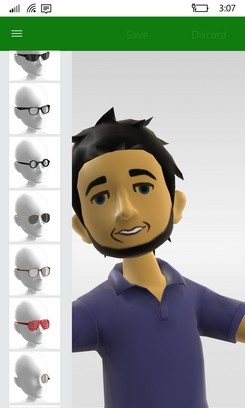 Microsoft also released the Xbox Avatars app. This was already available on the desktop version of Windows 10 and has now made its way to the mobile side. While Xbox Extras already provided similar functionality, the new app features a more streamlined interface, including the hamburger menu that Microsoft is adopting across all its first party apps. Thus, it seems that this is merely a rebrand and that the older app may be discontinued some time in the future. 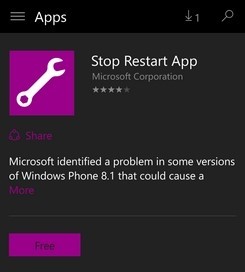 They also released the 'Stop Restart' app. This is designed to help those whose Lumias phones are experiencing unexpected and random restarts. This issue was already solved in a prior update but for those who were unable to download the update, the app can be used as an alternate solution.

Lastly, Microsoft has decided to shut down several of their first party apps, including PhotoSynth, MSN Food & Drink, MSN Health & Fitness and the MSN Travel.