The upcoming Mobile World Congress, or MWC, has many technology enthusiasts excited about the possible release of Windows Phone 7. Rumors have been flying non-stop over the past weeks, most recently regarding the lack of Flash support, and even a Windows Mobile 'Starter Edition', much like Microsoft's desktop offerings. As the Microsoft stage at the MWC was undergoing some last minute minor changes, learnbemobile managed to get photos of the interface for Windows Mobile 7, which will be unveiled in the hours ahead.

The photos, unlike most spy shots of pre-released products, are good quality, and display some of the very welcome changes that Microsoft has made to its mobile operating system. Interestingly, there seems to be support for Xbox Live, in addition to a revamped home screen, showing off information crucial to most users. There also appears to be a new section labeled 'Me', which will of course be detailed when the announcement is made. We've included an image of the interface below, along with a gallery (again thanks to learnbemobile).

Neowin will be covering the MWC live, so keep your eyes on us for any announcements. 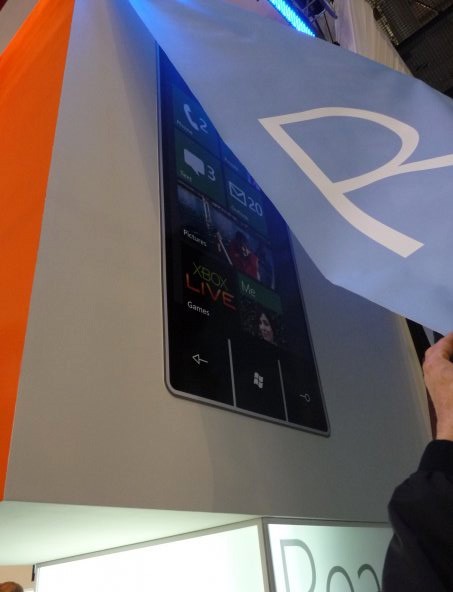