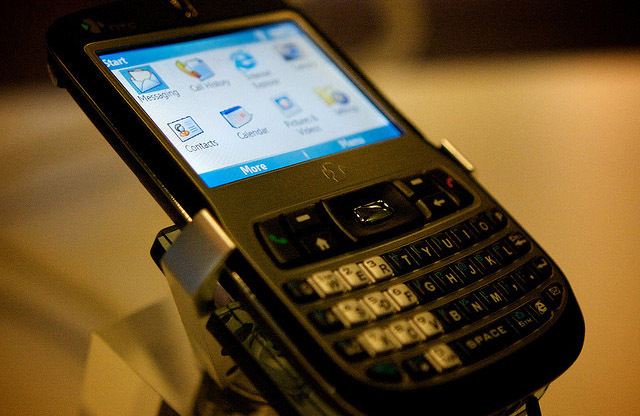 In the latest report from the NDP group, which proclaimed Android the world's leading smartphone platform, some more light was shed on Microsoft's current standing.

Although Windows Phone 7 didn't debut until November of last year, the shortened time span only enabled the OS to acquire a tiny 2% of total sales. Windows Phone 7's predecessor, Windows Mobile (6.x), outsold the new operating system in the Q4 2010. The outdated smartphone platform managed to gain 4% of total sales last this year.

Even though Windows Phone 7 was outsold by its predecessor, the slow debut of the new OS could be tracked back to its middle of the quarter launch. Microsoft launched Windows Phone 7 on two of the four major carriers in the United States, and with a limited number of available handsets.

Microsoft recently announced that it has shipped two million Windows Phone 7 handsets worldwide, far less than the number of iPhone and Android-powered handsets sold. Perhaps Microsoft's positive outlook on the Windows Phone 7 homebrew or the first update to the OS will bring forth a more positive light for the company.