There's only a handful of devices out there running the very latest version of Microsoft's mobile OS, Windows Phone 8.1 Update 2 (known also as General Distribution Release 2, or GDR 2) - and that club is set to remain pretty exclusive, as the company has said that Update 2 won't make it to every handset. 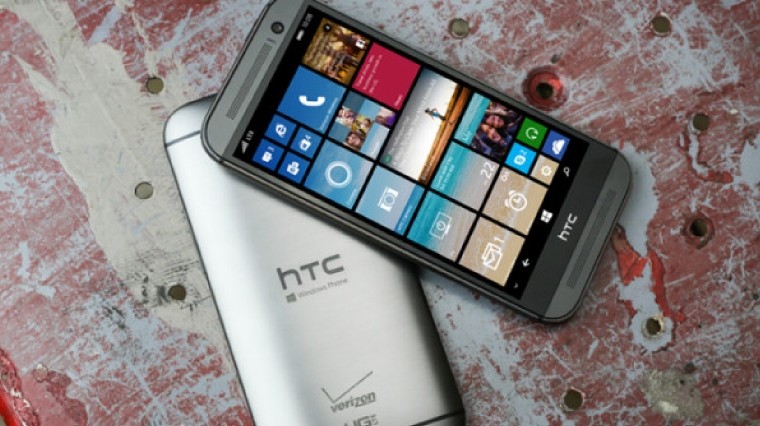 But one device that is getting Update 2 is the HTC One M8 for Windows on Verizon Wireless. The carrier says that it's "pleased to announce a software update designed to improve the performance" of the handset, and specifies that the update includes an "OS upgrade to General Distribution Release 2".

GDR2 doesn't exactly include a long list of new features, and those that are included - such as a redesigned (and far more user-friendly) Settings menu, native MKV video playback support, and remote handset 'kill switch' functionality - are welcome additions, but hardly killer features.

GDR2 is rolling out to the One M8 for Windows on Verizon right now, and owners of the device can also look forward to a free upgrade to Windows 10 later this year, as HTC recently confirmed.