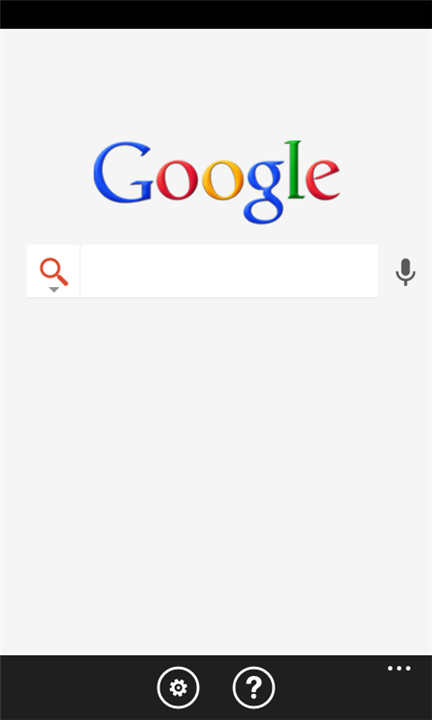 Microsoft and Google have not been the best of friends lately. Indeed, Microsoft has been on the offensive in the past few weeks, slamming Google over its new privacy policy, claiming that Google was tracking Internet Explorer 9 users, and even filing a lawsuit against Google and its soon-to-be subsidiary Motorola over the use of patents.

Apparently, all of that bad blood isn't stopping Google from updating its first official app for Windows Phone based devices. The new version of the Google Search app can now be downloaded for free from the Windows Phone Marketplace.

The search app allows Windows Phone users to use Google's search engine to find what they want on the Internet. It has some helpful features such as auto complete and a way for a person to use his or her voice to access the Google app. Finally, the app lets users find places near the phone owner's location without having to type anything.

It remains to be seen if this is just a one-off app from Google or if we can expect other Windows Phone apps such as Google+ or Blogger to show up for Microsoft's mobile OS.