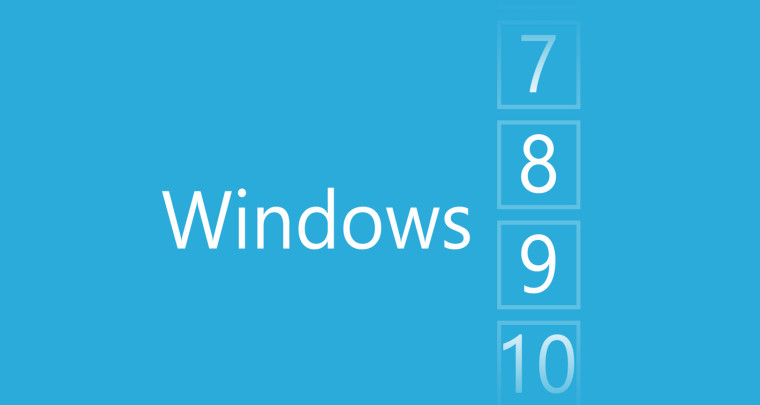 More details on Microsoft’s next major version of Windows, codenamed Threshold, have come our way today. With an expected release date of September 30th for the technical preview, Microsoft is quickly putting together some final pieces before they release the OS for testing by those outside the walls of Microsoft.

One feature that many suspected would be coming to the OS, seeing that it is now on Windows Phone, is a notification center. In fact, that feature is indeed coming to Windows Threshold and we have some details to share with you.

In the later builds of Threshold, a new notification center is now present that works exactly like you would expect; a central area of the OS that highlights notifications.

The current functionality has the notification center launching from the system tray and much like Windows Phone, notifications are sorted by the app that triggers the event. There is also a button that allows you to quickly clear all of your notifications or you can remove them one by one.

The notification center, unlike Windows Phone, does not take over the entire screen but lives in a small window in the bottom right corner of the desktop. The size of the window right now is fixed and if you have a long list of notifications, you can scroll up and down; the current background of the window is white and has a very clean look to it.

The current iteration is quite basic and doesn’t offer any advanced functionality like Windows Phone where there are shortcuts to feature settings. More features will likely be added as the feature matures but right now, it is quite basic.

That about sums it up for the notification feature for Threshold but when you bundle this one in with all of the other updates that will be included, this is a very significant update for Windows and one that consumers will likely adore.