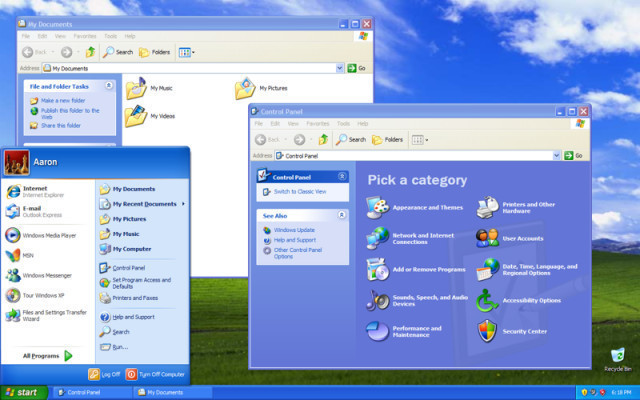 Microsoft has been extremely vocal for the past few years that it will cut off all support for Windows XP on April 8th, 2014. That's just three months, or 90 days, from today. Despite calls from some analysts to extend the support deadline, Microsoft seems to be firm in sticking with its plans to no longer provide updates for its over 12 year old operating system

In a statement sent to Neowin today when we asked about the three month deadline for the OS and its status, a Microsoft spokesperson said:

Windows XP and Office 2003 were great software releases more than a decade ago, but technology has evolved along with the needs and expectations of your customers and partners that have already adopted modern platforms and devices. Companies still on Windows XP are also missing out on tangible benefits of modernizing their IT investments from dramatically enhanced security, broad device choice to meet the needs of a mobile workforce, higher user productivity, and lower total cost of ownership by future-proofing their IT investments. A 12-year-old operating system can no longer address today’s business and technology needs nor security threats.

In the most recent numbers from research firm Net Applications, Windows XP was still the second most used PC operating system worldwide, with a market share of over 27 percent. While there is evidence that more people and businesses are upgrading to Windows 7 and 8/8.1, the fact is that 90 days from today a considerable fraction of PCs will still be running Windows XP.

Microsoft has already warned about the dangers of continuing to use the OS, stating that after April 8th hackers could discover zero-day exploits in Windows XP that will never be patched by Microsoft.

Wes Miller, who works as the Research VP for the independent firm Directions on Microsoft, told Neowin in a chat today that sticking to the April 8th support cut-off date for Windows XP is for the best. Miller told us:

I think Microsoft is making the right decision from the point of view that this is a long-communicated timeframe. This isn't a surprise. While businesses and consumers would surely love to have their software be supported indefinitely, it doesn't work like that. As a result, if businesses and consumers want to stay secure and up to date after April, they really need to update to a newer OS.

While Microsoft has said it will no longer provide updates to the OS, Google and Mozilla have announced they will continue to support and update the Windows XP versions of their Chrome and Firefox browsers, respectively, after April 8th for at least one more year.