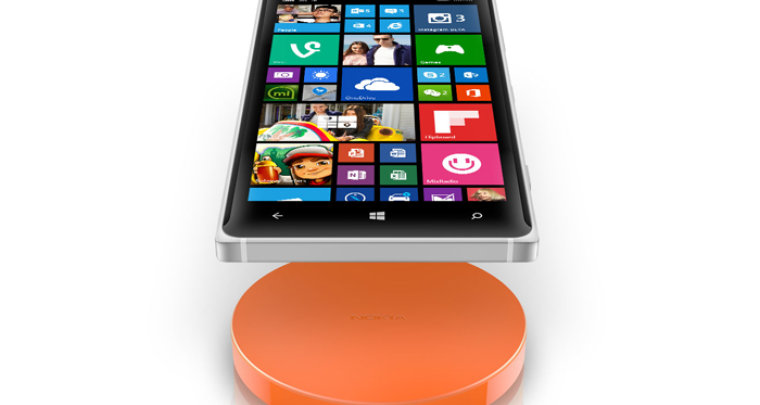 Ever tried to wirelessly juice up a device only to find out your gadget uses a different wireless standard than the charger? Well that problem will become less frequent in the future. At least that’s the stated intent of two of the big wireless consortiums which have announced today that they’re merging.

The Alliance for Wireless Power (A4WP) is merging with the Power Matters Alliance (PMA) in an effort to unify technologies and push market adoption further. While those two names might not sound familiar, know that among the members of each organization we can find big industry names including Microsoft, Qualcomm, Broadcom, Samsung, AT&T, Duracell and even Starbucks as one major adopter of the tech.

When it comes to consumers’ electronics the two consortiums, whom will soon become one, note that their merger is focusing on creating “a competitive, multi-source and innovative supplier base to drive value-added features into product roadmaps” or as any sane person would put it: make sure more products incorporate wireless charging in the future.

While we’re fans of wireless charging and do hope that this merger will indeed push market adoption further there’s still one issue that will remain unsolved: the standard wars between the new consortium and the Qi technology which is currently incorporated into some of Microsoft’s Lumia phones.

Whichever standard ends up winning though, it's clear that with the rise of wearables and the more mobile devices that are coming to the market with wireless charging, the feature will soon be everywhere.