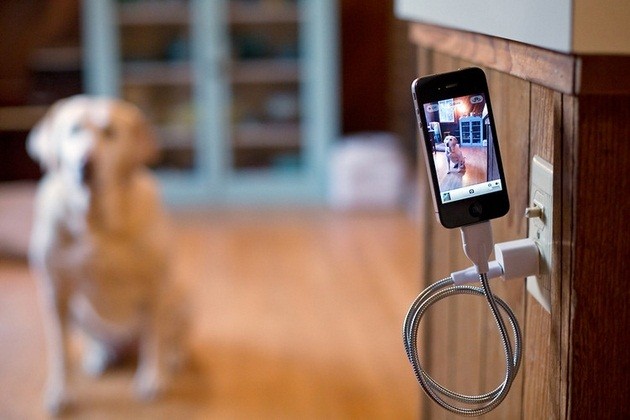 A Chinese woman has allegedly died from an iPhone 4 electrocuting her while it was charging. Ma Ailun, 23, was found dead still holding an iPhone 4, still plugged-in for charging, with burns on her hand and foot, according to media and police reports of the incident.

It's unclear exactly how the iPhone managed to electrocute Aliun, as generally speaking smartphones and their chargers are fairly safe, although it could be caused by a fault in either system. Apple has said that they are "deeply saddened" to hear of the incident, and "will fully investigate and co-operate with authorities in this matter".

This isn't the first time the battery system of a phone has caused an accident, as there are many reports out there of the lithium-ion batteries inside self-combusting, such as this incident involving a Samsung Galaxy S III. However this appears to be slightly different, and we hope the final cause of the death will be revealed through the aforementioned investigation.