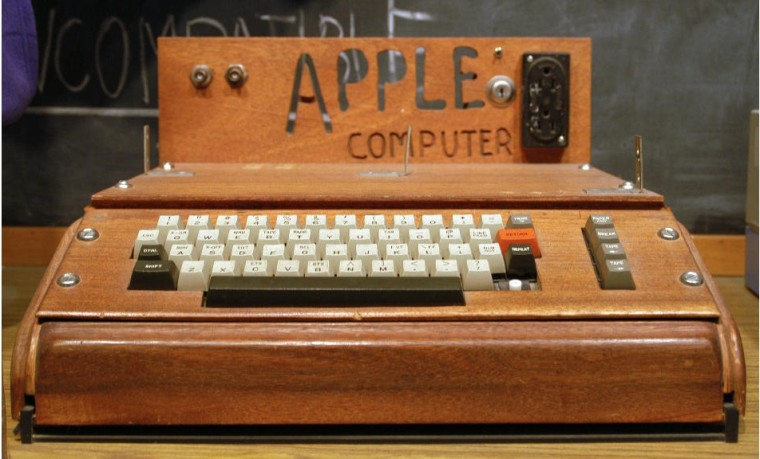 A recycling firm recently received a rare Apple-I computer and the administrators are now looking for the woman who dropped it off to share the amount that was received from selling it off.

Clean Bay Area, a firm specializing in gadget recycling, recently received a bunch of boxes containing electronic equipment from a woman who had cleared out her garage after her husband's death. The firm later discovered that one of the boxes contained an Apple-I computer. Since only 200 of those were ever handmade by Steve Wozniak and Steve Jobs, Apple-I computers have managed to sell for a fortune at auctions.

This computer also generated quite an amount when it was sold by the recycling firm to a private collector. Now, Clean Bay Area is looking for the woman to split the $200,000 that was obtained as it follows a 50-50 policy. Victor Gichun, the Vice President of Clean Bay Area, has revealed that he clearly remembers the woman, but as she did not leave behind any contact information, it isn't possible to track her down.

The woman surely is in for a big surprise whenever the firm gets in touch with her, and this once again goes on to show the value of some of the iconic products from the past.