From time to time, we hear stories from across the world of parents discovering that their children have managed to rack up enormous bills on in-app purchases using their parents credit cards. The latest example is quite a high profile case, involving Jeremy Hillman, Director of Communications for the World Bank Group, whose son managed to spend over $4,500 on digital content purchased on his Xbox before his parents noticed. 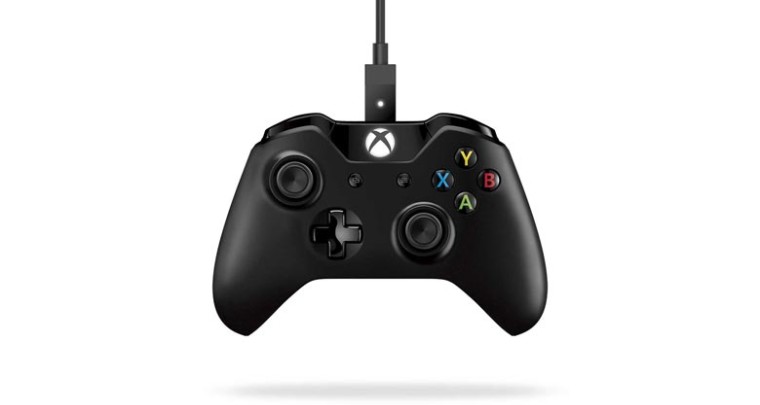 In a post on Medium, Hillman explained how - while checking his credit card bill - he spotted four charges of $109 each from Microsoft in just two days. While he initially believed it to be a billing error related to his Office 365 subscription, it didn't take long for his son to shed light on the matter.

What he had been doing was purchasing FIFA player packs. He tearfully told me that he’d tried to buy a player pack for $100 but it hadn’t worked and so he tried a couple more times. Knowingly trying to spend $100 would have been bad enough but if he was telling the truth then this was a one-off aberration — and Microsoft would surely compensate us for the failed purchases.

It was only when he contacted Microsoft to request compensation that he was informed of "all the other charges" that had been adding up: "With horror I started scrolling through pages of charges — $109, $109, $109 — sometimes two a day. More than $4,500 of charges for virtual FIFA players going back several months."

"If there's a lawyer that wants to start a class-action against Microsoft, I'll happily sign up"Hillman said that he and his wife "accept our responsibility in this. We should have paid much closer attention to his video gaming, and my son accepts his responsibility and punishment."

But he claims that Microsoft bears some of the responsibility too, and alleges that the company has mishandled the whole situation.

"Where was Microsoft in this? What was their responsibility?" he asked, adding: "...the treatment we have had at the hands of Microsoft has been appalling. On the first live-chat we were assured we'd be contacted within three days. That never happened." He went on to explain that, after speaking with someone else a week later, he had to wait several days more for the case to be referred to a Microsoft 'escalation analyst', who told him:

Our policy states that all purchases are final and non-refundable. A purchase confirmation email was sent to email: XXXX.XXXX@hotmail.com (my son) each time a purchase was made because that is the email that was designated as a contact email on the billing profile …….. you are responsible for any material that a user of your Services account accesses or is denied access to (including as a result of your use or non-use of Parental Controls). You acknowledge that use of our settings is not a substitute for your personal supervision of minors that use your Services account.

While Hillman acknowledged that he added his credit card details to his son's account - "I needed to do that to purchase the original game ($60)" - he said that he "had no knowledge that $100 in-game purchases could even be made and no wish for my credit card to be openly available for use for evermore" [sic]. 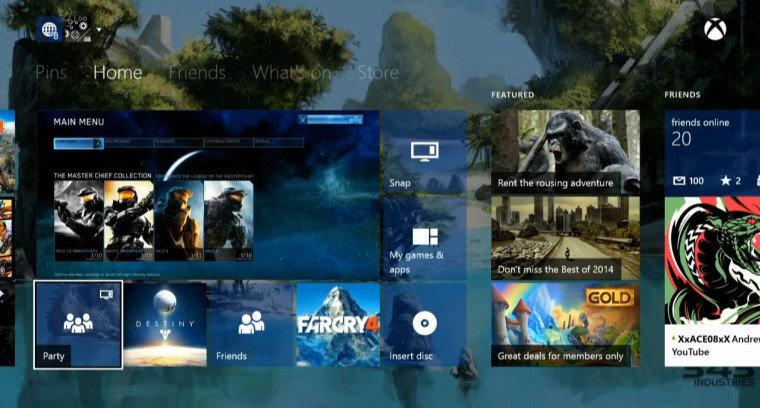 In his post, he openly challenged Microsoft to answer his questions "on behalf of the thousands and thousands of parents who have fallen into this same situation":

With all the brilliance of your engineers and sophisticated systems to protect data how hard could it be to put a realistic ceiling on what can be spent on in-app purchases before the credit card details and security code need to be re-entered? Most apple –iTunes purchases need a password to be re-entered for each new purchase.

How many users legitimately spend thousands of dollars on in-app purchases and just how much usage would it actually take for you to flag this as unusual behavior and require confirmation that the purchase is legitimate? Banks and credit card companies regularly do this?—?there can’t be many reasons you don’t.

But it's in his conclusion that Hillman pulls no punches, alleging that "Microsoft calculates that actually taking a responsible position that protects and safeguards its customers would be too much of a dent to its profits." He added that Microsoft "will tell you there are all sorts of parental controls available but back in the real world we all know that parents often don’t have the time or expertise to use these properly."

He claims that "if Microsoft wanted to spare thousands of parents from frustration, anger and sometimes, serious financial consequences then it could find a hundred ways to do it. It has just chosen not to. Microsoft made a decision based on profit maximization and adhering to the minimum legal requirements."

He concluded his post by stating that "if there's a lawyer out there that wants to start a class-action against Microsoft and force them into compensation and adopting a better policy I'll happily sign up."

We have invited Microsoft to respond to Mr Hillman's allegations, and we will update this article if and when they do so.