Apple has kicked off WWDC 2016 keynote, and - as usual - Tim Cook presented the latest stats on developer interest generated by the conference, as well as the company's mobile platform. 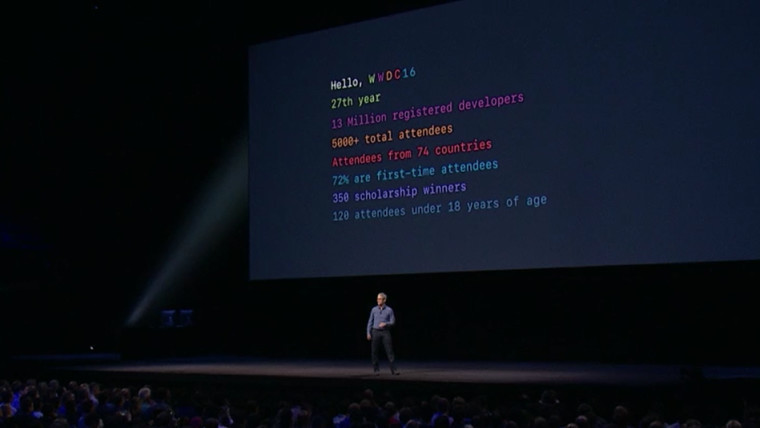 To start, WWDC 2016 has attendees from 74 countries, almost three quarters of which are there for the first time. It's also worth noting that 120 of them are under 18, so there's a lot of interest coming from young people that are just now growing up with Apple's technology in their hands - the most interesting is the case of a nine-year-old girl that Tim Cook said "is going to make one heck of a developer". 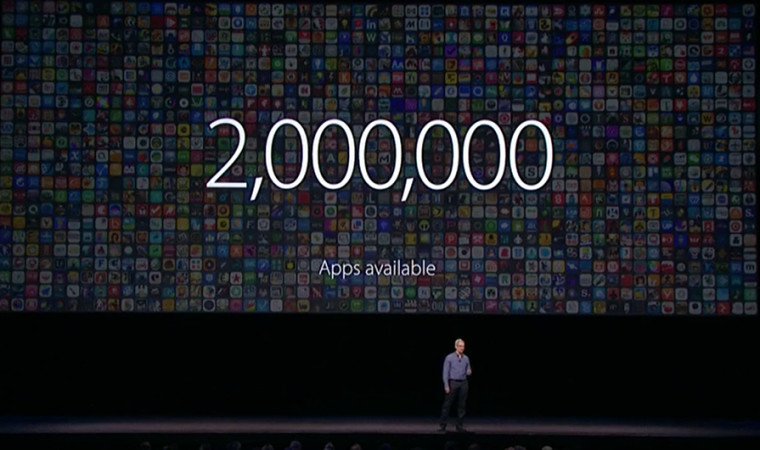 Currently in its 27th year, the WWDC conference is being attended by a total of over 5000 developers, with just over 13 million registered developers. Tim Cook also shared details about the success of the App Store, which is now home to over two million apps that were downloaded 130 billion times since its birth in 2008.

It's no secret that Apple's mobile platform is generating the biggest return on investment for developers, and Tim Cook revealed today that the company has outdone itself yet again this year, reaching a total of $50 billion in revenue paid throughout the years, $10 billion of which were paid out just in the last six months.

There's still a lot of news flowing out from WWDC 2016, so stay tuned!