For close to three years, Microsoft's Xbox 360 console has out sold all other game consoles in the US, and every month Microsoft proudly announced just how many units it had sold, according to numbers provided by the NPD Group. A few months ago, sales of Nintendo's portable 3DS console started to outsell the Xbox 360 but Microsoft's console was still the number one best selling home gaming machine in the US ... until September 2013. 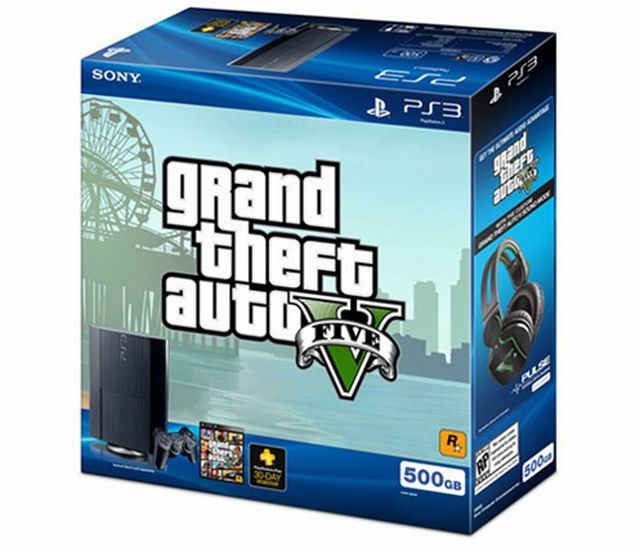 Yes, the 32 month streak for the Xbox 360 came to an end last month. Gamesindustry International reports that the PlayStation 3 outsold Microsoft's console in September. NPD, Sony and Microsoft all declined to offer specific sales figures. However, NPD did stated that sales of the special 500 GB PS3 bundled with Rockstar Games' Grand Theft Auto V was a factor in giving Sony's current home console the number one sales slot in September.

It's also not a shock to learn that GTA V was the best selling game for the month of September, according to NPD. Rockstar has not issued specific unit sales figures but did say a few weeks ago GTA V generated over $1 billion in revenue in its first three days of release.

Microsoft tried to put a good spin on the Xbox 360 being dethroned for one month by the PS3. In a post on Microsoft's official blog, the company said that overall the Xbox 360 is still the best selling console in the US for all of 2013 so far, with 1.6 million units sold. It also said that Xbox 360 software sales still topped those of other consoles last month. In fact, the software sales numbers came in at $401.2 million, which the company said was the biggest September ever for Xbox 360 software sales.

Overall, retail sales of video game hardware, software and accessories in September came in at $1.079 billion for the US, according to NPD, a rise of 27 percent compared to September 2012. Thanks to GTA V, software sales went up 52 percent in September but hardware sales still went down 13 percent last month, as we await the launches of the Xbox One and PlayStation 4 consoles in November.