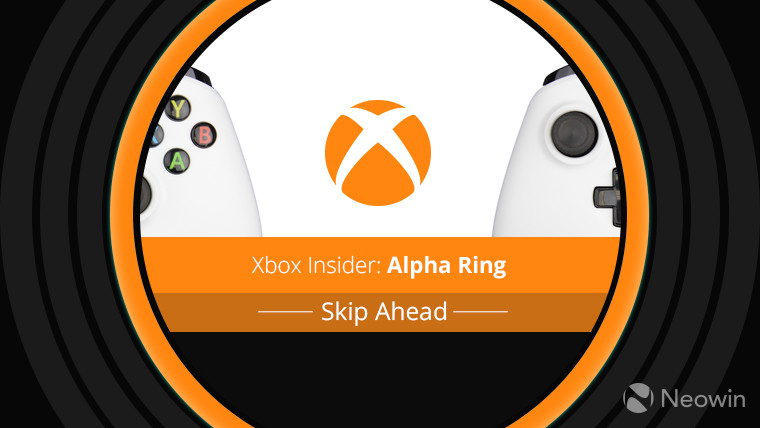 Microsoft is starting to test out version 2007 of its Xbox One software with Insiders. It's going to be the latest in a set of monthly feature updates, and it will follow version 2006, which is currently in testing with most rings of the Xbox Insider Program. Right now, version 2007 is exclusive to the Skip Ahead subset of the Preview Alpha ring, a ring that's still invitation-only.

Unfortunately, there's no way of telling what's new. Microsoft's Brad Rossetti tweeted that the preview build is coming yesterday afternoon, but the release notes don't detail any new features. This seems to be the new way that the Xbox Insider Program works. These new features exist, but Microsoft now likes to outline them in a blog post instead of announcing them as they get introduced in builds.

One thing that we might see is a redesigned Xbox Store, since we already know that Windows 10 is getting one soon. Other than that, it's likely to be mostly features that were promised for earlier updates and were pushed back a bit. The last big update was version 2004, as that was the one that aligned with Windows 10. After that, it's all been more minor monthly updates.