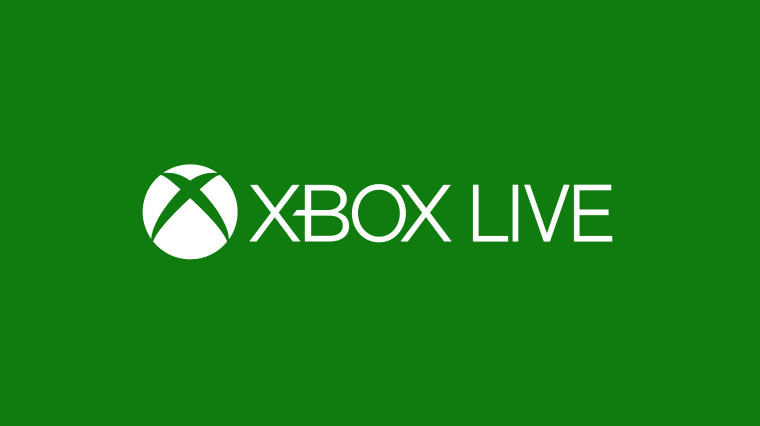 If you live in the United Kingdom and you're subscribed to Microsoft's Xbox Live Gold offering, the company has some unfortunate news for you. The company is sending out e-mails to its customers informing them of an impending price increase to the service.

The price hike isn't minimal, either, going from £39.99 to £49.99 per year, a 25% increase. For the monthly subscription, you'll be paying £7 instead of £6, roughly 16.7% more, and the three-month plan is going from £15 to £18, a 20% increase. The change will go live on May 8, but current subscribers get to pay the same fee for the next three months, so they'll only be affected if they're billed after August 7. Microsoft says this is being done to accommodate changing market conditions, though it doesn't specify what that means.

It's easy to speculate that this has to do with the UK's troublesome process of leaving the European Union, which has been the cause of price increases for many other companies in the past. Microsoft itself increased the prices of its hardware in 2017 for the same reason.

On the bright side, and as many users have mentioned, discounts on Xbox Live Gold subscriptions are not uncommon, so you may be able to work around the price increase without too much of a hassle. If you do subscribe to the service through Microsoft directly and without any special offers, though, this will likely impact you significantly.