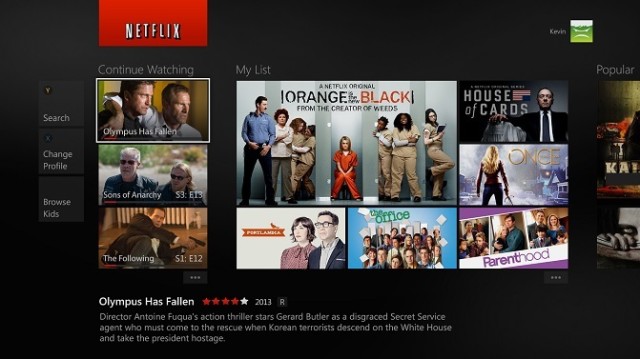 Microsoft's decision on Tuesday to ditch Xbox Live Gold subscriptions from accessing apps like Netflix and Hulu Plus on the Xbox One and Xbox 360 will go into full effect sometime in June. Now a newly launched FAQ page on Xbox.com reveals that people can get refunds for Xbox Live Gold after the app paywall is shut down.

Once the Xbox One and Xbox 360 system updates become available in June, Xbox Live Gold members who purchased a paid membership before that day can cancel and receive a pro-rata refund of any unused remaining days between the date of cancellation and the date their paid Gold membership ends.

The catch is that this is a limited time offer. Microsoft won't accept refund requests after August 31st. The requests will also take between six to eight weeks to process. Obviously, free or trial Xbox Live Gold users are not eligible.

Microsoft will still require users pay for Xbox Live Gold to play multiplayer games on both the Xbox One and Xbox 360 consoles. The company also announced an expansion of its Games for Gold program that will offer Xbox One owners at least two free games a month starting in June.