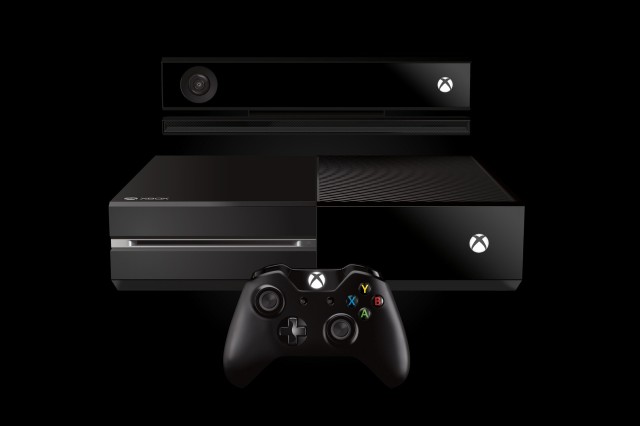 The buzz that followed Microsoft's E3 Xbox keynote left many with excitement and anticipation for the future of the Xbox One. Even with this excitement, there are still markets which do not currently offer the console. Coming a day after Japan, Russia will also be able to enjoy the upcoming titles for the Xbox One that were announced this morning.

Microsoft has been slowly but surely releasing their console into new markets. The newest addition to this list will be Russia. Microsoft will offer the Xbox One with and without the Kinect, and everything else that you'd expect to be included with the system, such as an Xbox Live 14-day trial card. China, which had formerly banned foreign video game consoles, has lifted their restrictions and has also allowed the Xbox One to be sold in their country starting this September.

It is evident that Microsoft is finally on the right track after the rocky launch of the Xbox One. They have been making changes based on consumer feedback, and are beginning to sell the Xbox One in new markets, which will surely boost the system's somewhat lackluster sales figures when compared to the PS4.