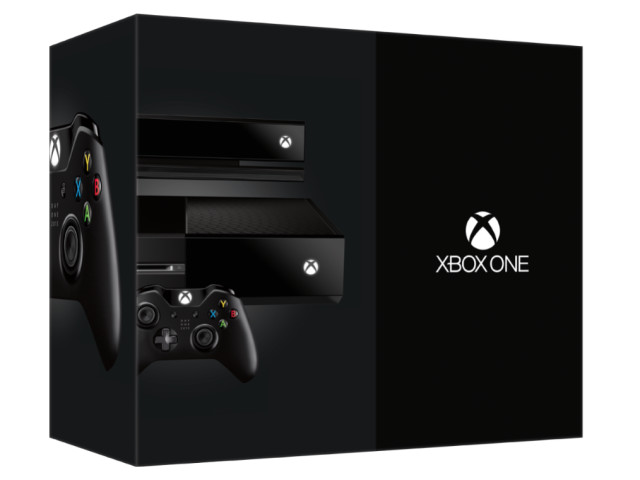 There have already been delays to the launch of the Xbox One in Europe, but now it seems as if specific features are being held back at launch, as voice commands will be exclusive to just five countries when the console is made available for consumers later this year.

In Microsoft small print, it is revealed that international customers will miss out on controlling their Xbox hands-free:

When the Kinect was originally launched, it had trouble with understanding some accents, so Microsoft likely are working to make sure that future products don't suffer the same criticism. If you are in the US, the UK, Canada, France or Germany, then you'll be able to try the novelty feature, and hopefully it will perform well.

Nevertheless, if you are outside of these nations this news may come as bitter disappointment. We expect Microsoft to already be working on widening support, but they may be aiming to hit an ambitious release date.