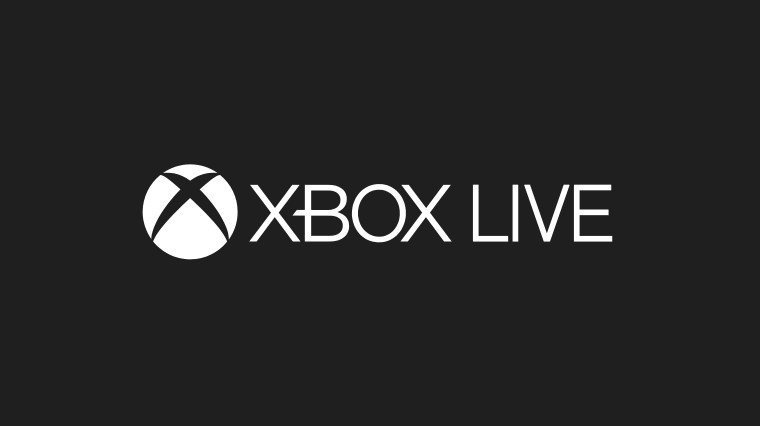 Microsoft's Xbox Live service is currently undergoing some trouble, as users are having trouble launching games they own, the support team acknowledged on Twitter. The Xbox Live Service Status page also lists issues with finding and downloading previously-purchased content, and the engineering team is working to fix the issue as soon as possible.

According to Windows Central, users trying to launch games are facing an error message saying they need to sign in with the same account that purchased the title. A solution for this, in games that don't require online connectivity, is to take the console offline in the meantime, which allows games to be launched without signing in.

Xbox Live is prone to issues like these, and users on Twitter have been quick to point out how often these problems occur. Indeed, scrolling through the Xbox Support Twitter profile quickly reveals a notable number of issues in the past couple of weeks alone. These tend to be fixed relatively quickly, but the frustration users are expressing is understandable given their frequency. Hopefully, this particular issue will also be fixed sooner rather than later.