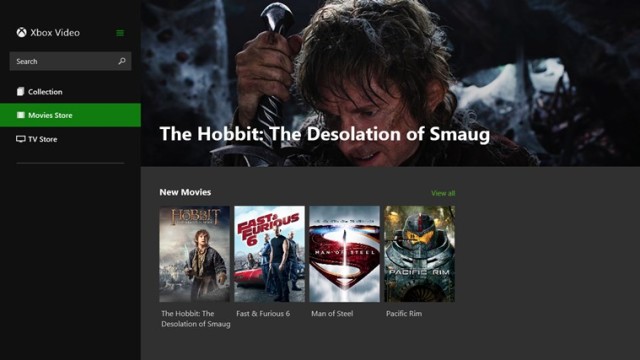 For those who enjoy watching movies and TV shows on their smartphone or tablet, Windows Phone's Xbox Video app is a must -- and for those who already have it, the latest update makes the app better than ever. Several performance features have been added, including faster playback, better startup time, and refined search results.

One of the most common gripes with Xbox Video on Windows Phone and Windows Phone 8.1 was its slow loading times and video playback speeds. But Microsoft has apparently been paying attention to user feedback, and all of these complaints have been addressed in the newest update. Additionally, error messages have been updated to be more informative, allowing users to specifically reference any issues they have and pinpoint potential problems so they can be fixed.

Despite its many improvements, the update may not have been a cure-all; some users leaving reviews have complained of even slower loading times, a more confusing interface, and bugs when attempting to play certain videos. Although these issues seem to affect only a small portion of users, they will hopefully be fixed soon by Microsoft.