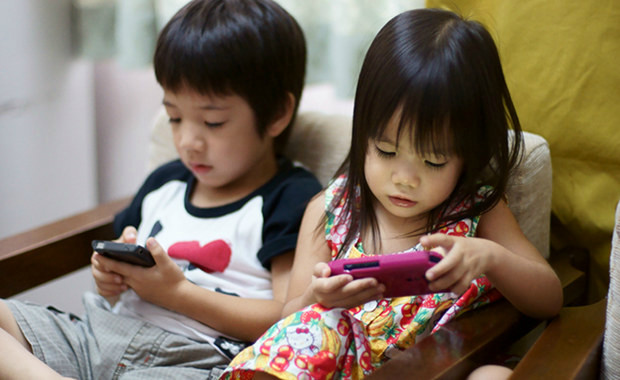 Under the Children's Online Privacy Protection Act of 1998, site owners must take special and often time-consuming precautions when dealing with users under the age of 13. As such, most mainstream websites have adopted a sweeping ban on all minors under the age of 13, barring access (at least in theory) to young children. But Google may soon seek to crush this policy, as their initiative to deploy a "child safe" version of Google services for kids -- including a custom dashboard for parents, and special, semi-restricted user accounts on services like YouTube and Gmail -- has been hinted at today by several sources.

The only protection against children 13 and under signing up for restricted services is a confirmation page or a checkbox asking them to confirm whether they're actually over the age of 13. But as anyone who had internet access as a child knows, this is easily bypassed, allowing kids to search potentially dubious content on the web. Google's rumored new initiative may eliminate this entirely by placing access directly in the hands of parents, who can control and access their childrens' viewing and browsing habits on services like YouTube via a custom dashboard.

There's no word on whether privacy settings will be modifiable, but there will likely be some sort of baseline for content when signing up for a "child safe" Google account -- banning explicit videos and search terms, and allowing parents to see if their child attempts to access them. Google's best bet in this instance will be allowing parents to choose custom settings for their children based on what they do and don't want them to see when browsing the internet.

The potential change may also affect "regular" users by requiring every Android user to disclose their age when signing up for Google services on their device. This policy has already been in affect for some services, but the rumored "child safe" mode would apparently roll it out to every single service.

Google hasn't commented on the reports yet, but if a child-safe version is in the works, it's sure to be deployed very soon.

Source: The Information via Mashable | Image via Lookout.com